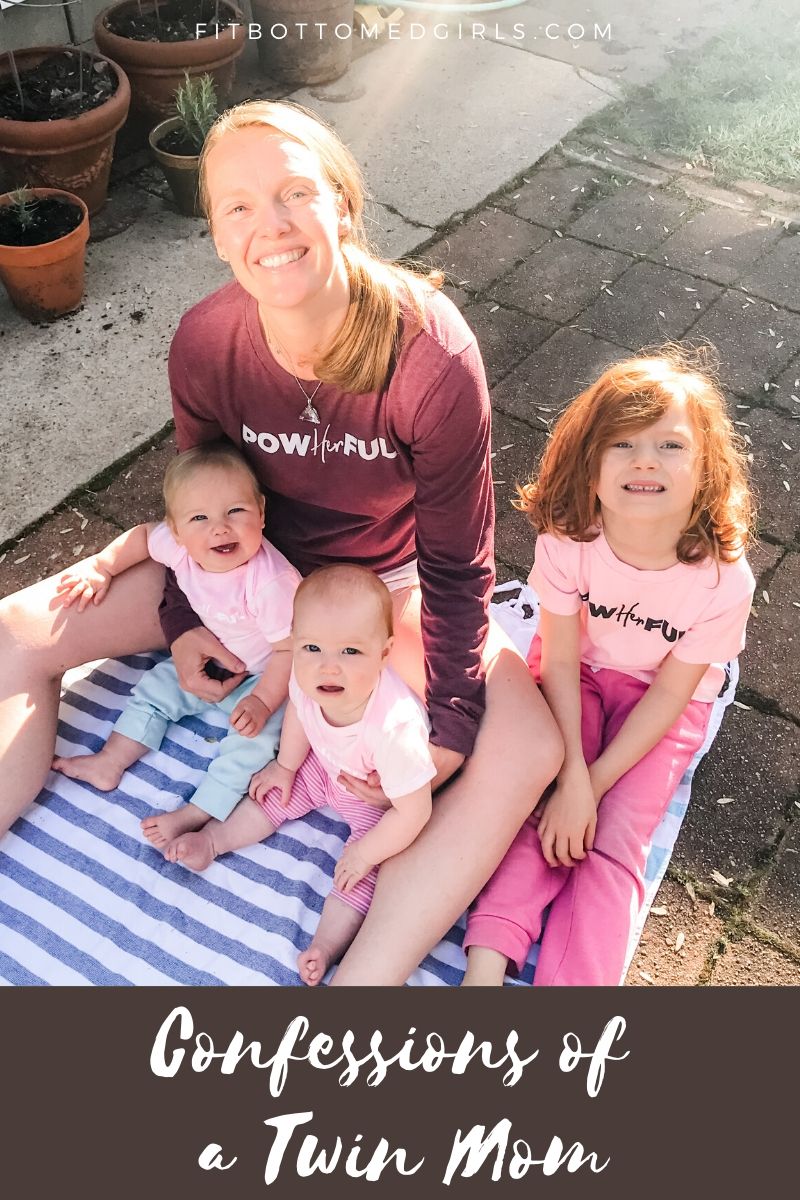 As of today, my twin girls are one. One!

And, it blows my mind for a number of reasons.

First, this year has gone by so quickly in so many ways … and then in so many other ways I don’t feel like any of us have missed a moment with them because, well, we’ve all been home together since March.

Which leads me to the second reason: When I compare the world on the day of which they arrived (which was a time, let me tell ya) to today? Man, oh, man. A LOT has changed. (And, a lot more needs to change.) But, yet again, no one expected to be having a birthday during a global pandemic.

Third, in the world of twin parents, getting through your first year is a BIG DEAL. Everyone says the first year is the hardest. Because so often raising twin babies feels like survival. I already feel like so many things are a touch easier than they were (like, I usually get at least six uninterrupted hours of sleep almost every night now, which was not the case for the first 10 months), and as they get older, they can just fill your cup more with hugs, kisses, calling for you by name, and laughter.

Finally, it’s hard to imagine my life — and our whole family’s — without these two joy nuggets, as I call them. We had a wonderful and full life before having them, but with them — even if it’s exhausting many times — the love in our house has amplified exponentially.

It has been incredible to see our oldest daughter step into her role as big sister. I always knew she had a big nurturing heart, but I didn’t fully understand how boundless it was until we had the twins. She’s so proud of them and so happy to have them in our family. And, quite honestly, she’s helped me out so many times with caring for them that I can’t imagine doing it without her. 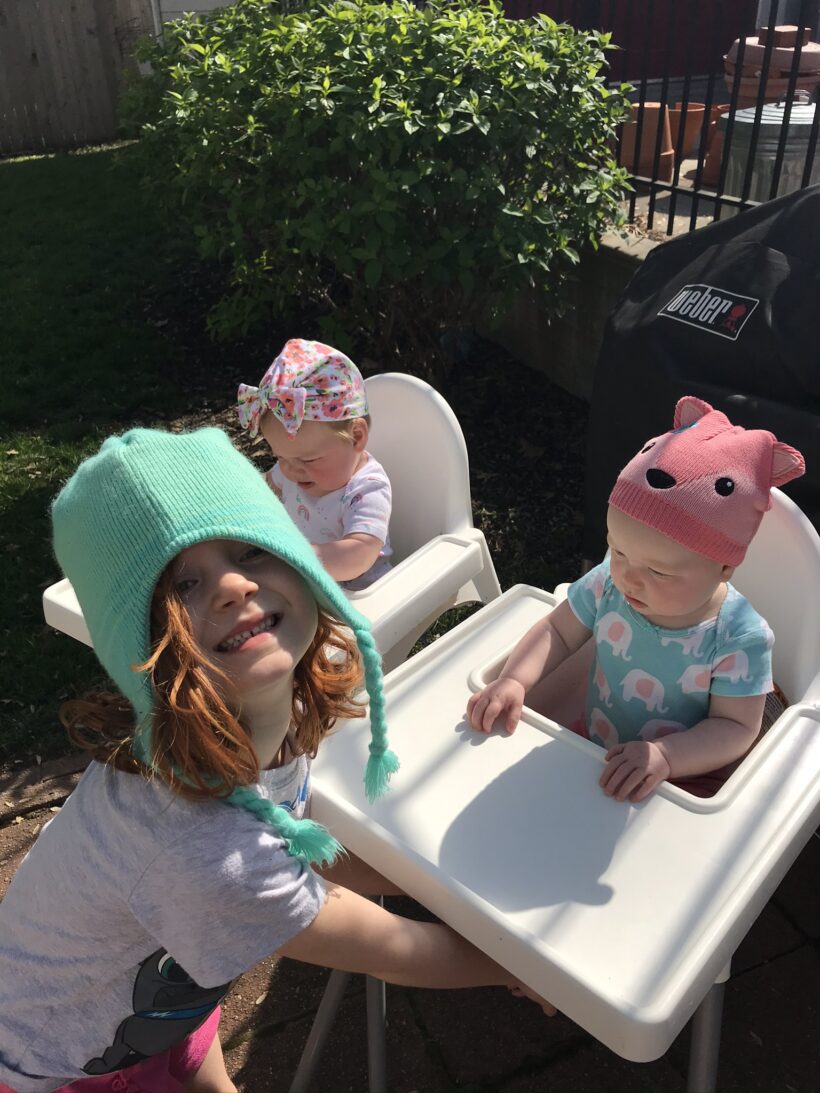 So often people ask my husband and me: What’s it like to have twins?

While it’s hard to give a quick and concise answer because there is SO MUCH to tell, I usually say that it’s just a lot of sleep-loss, love, and logistics. But if I dive into that a bit more — after a whole year of having them — here are my biggest twin mom confessions.

Confessions of a Twin Mom 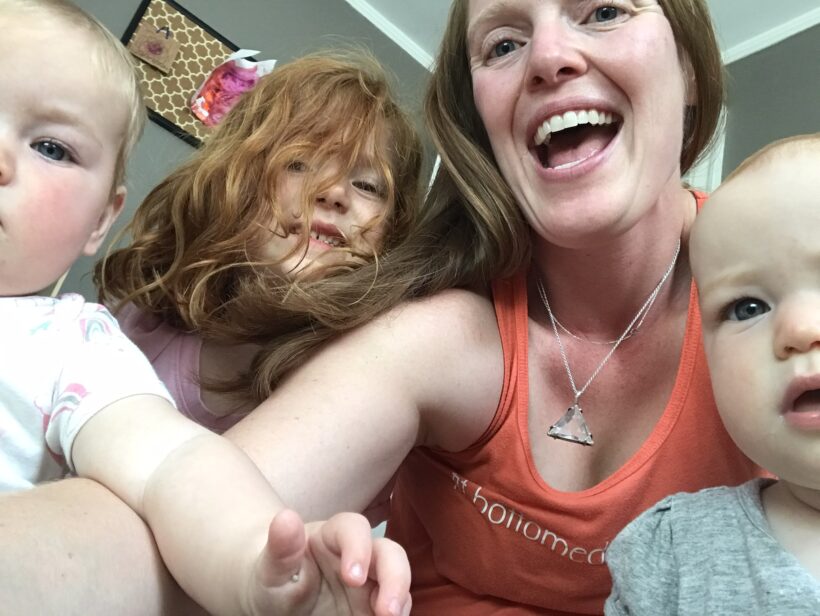 You worry about treating them differently.

Then, you worry about treating them the same.

After all, they’re individuals and have their own needs and interests.

You get really sick of people saying: “You sure have your hands full.”

Even though you — quite literally — do the majority of the time.

You live by the schedule.

Because sleep equals sanity for all, the schedule is gospel, y’all.

Although nothing ever goes according to plan.

Including the schedule many times.

Sometimes you wish you just had one because it would be so easy.

And then you feel guilty for that thought.

Hold two babies while making dinner and answering endless questions from your five-year-old about where poop comes from? Sure. I am mother, hear me roar!

You wonder what you did with all your time before them.

You can’t get over there being two of them.

Even when you’re exhausted from late nights, cleaning up, cooking, chasing, and always thinking about all the things, sometimes you take a beat, breathe, and can’t believe you have two of them. TWO OF THEM. Especially after all this.

Other twin mamas: What would you add? —Jenn