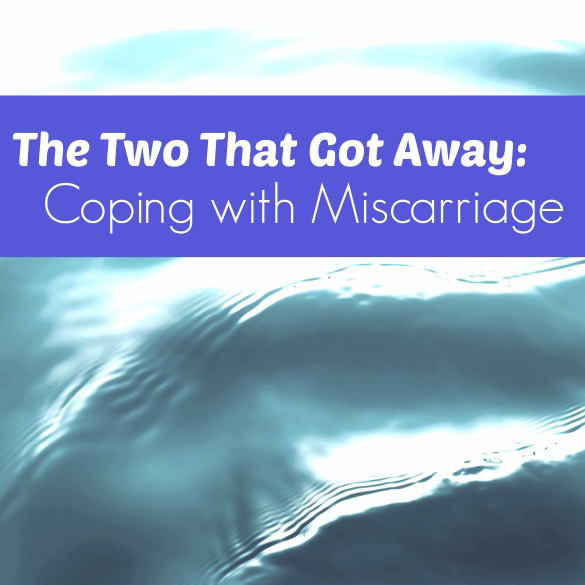 Once in a while, I get in a little funk. It’s a short-lived funk, and typically something — or even nothing — brings it to light. I am the mother of two miscarriages. I’m not sure what that means, or if it even has meaning, or if it’s just a fact. I acknowledge my love for each of those babies on their due dates, often in silence. Does this feeling ever go away? Will I always sit and wonder what they would have been like? Evan is so active, so outgoing. He takes risks but only with a helping hand and has the sweetest face when he is scared of trying something on his own. Would the first two be just like him or would he be just like them? Is there a proper way to state that question?

While I’m nervous and scared and have absolutely zero excitement about sending Evan to preschool in the fall, I recognize that there was a chance that this wouldn’t be my first rodeo. I would’ve been a pro by now. Instead I would be focusing on if my oldest would make it through a long school day instead of the three hours I’m concerned about now. What sports would I be carpooling for? Or would we be sending out invites to a dance recital? I tend to think about what their voices would sound like. Evan’s voice is the most breathtaking sound in my world. The only sound I am left with from our first two are the sounds of their heartbeats. I feel very grateful for having had that strong sound touch my senses, but I also can’t help but feel robbed at the same time. I feel as though those heartbeats were meant to make bigger, louder sounds than they were given the chance to.

It hurts to admit, but I still feel blame. Why didn’t I have a blood screening drawn up above the standard baseline? Maybe then my clotting disorder would’ve been recognized, and I would’ve had my plan in place before Jake and I ever started. Then again, our first pregnancy was not a plan on our radar right away. But it happened, and we wanted it. We loved him/her already. That’s what hurts the most — loving something so much that is completely tangible and is taken away before that initial touch. To others, there was no identity. We didn’t announce “it’s a boy!” like Jake got to with Evan. Even without that knowledge, to me, they each had an identity. Each baby was a piece of us blended into one.

There is no worse pain I have experienced in my life than that of a mother’s pain before having the chance to be called mommy.

Do you still have a hard time coping with past miscarriages? How do you deal? —Jennifer