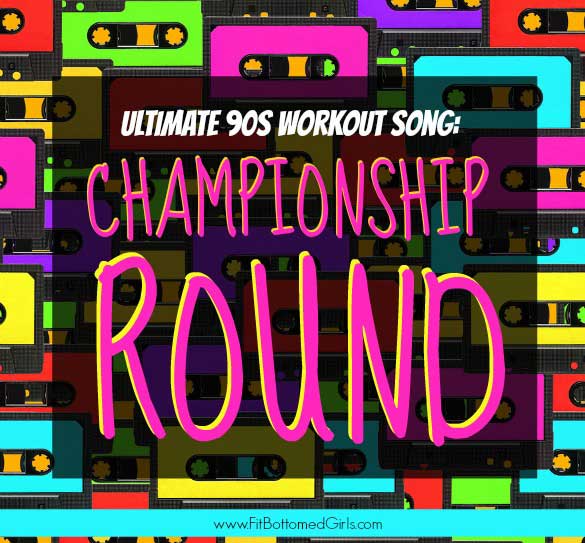 This is it! Only two songs remain in the Ultimate 90s Workout Song Battle: Marky Mark and the Funky Bunch — a No. 8 seed coming into this competition! — versus No. 1 seed C+C Music Factory. And we need you to pick a winner!

Clearly, both songs are eminently danceable and super sweat-worthy. But if you were stuck on a deserted island and could choose just one amazing 90s workout jam with which to get your groove on, which one would it be? 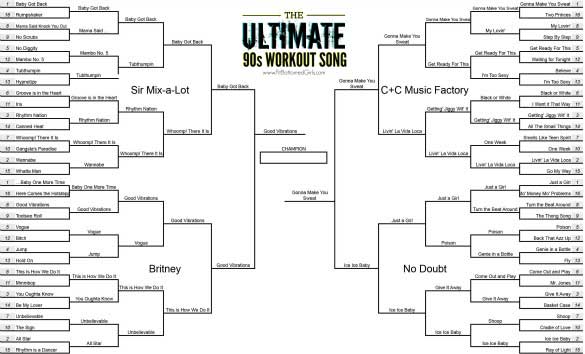 It’s been quite the journey, but now, it’s time to wrap things up. Vote below (make sure to click submit so your vote is counted!) and let us know which song will get the glory of being named the FBG Ultimate 90s Workout Song!

This is one of those times when it feels like there’s probably no wrong decision. Or is there? Do you feel really strongly about one over the other? —Kristen