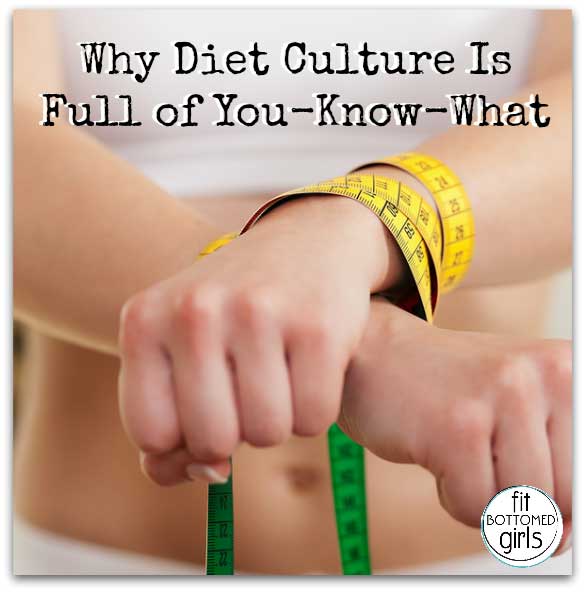 We have strong feelings on diets. Namely, that they don’t work and they suck. And we’re not the only ones.

This post — “Living the Dream at 250 Pounds” by Virgie Tovar — is excerpted from Things No One Will Tell Fat Girls: A Handbook for Unapologetic Living by Jes Baker (published by Seal Press, a member of the Perseus Books Group. Copyright © 2015) and is AWESOME. 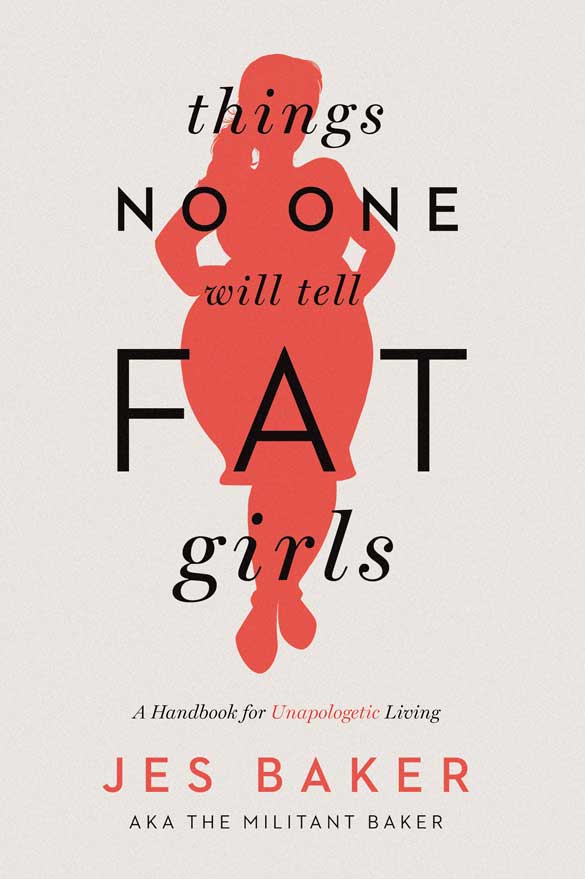 (Warning: It’s got cusswords in it; so if that’s not your jam or you have little ones reading over your shoulder, click away to something more cuddly, like this post.)

Living the Dream at 250 Pounds, by Virgie Tovar

I have a major fucking problem with diet culture. I can give you my technical, academic definition of “diet culture,” but let’s skip that for now. Diet culture is the voice in your head that tells you not to eat that cookie with an urgency that feels life-threatening. It’s the reason you shared that piece of cheesecake with not one, but four of your closest friends — and why you guys still left the last bite. It’s why grown women lie on the fitting room floor with bloodied finger tips attempting to zip up a pair of jeans. Diet culture is the reason weight loss is at the top of everyone’s New Year’s resolutions lists. Everyone hates dieting, but we still feel this thrill when we eat a carrot or get our dressing on the side.

And even though we pay our bills, own cars, hold jobs, have children, and manage relationships, every day we allow diet culture to treat us like we’re 5-year-olds who can’t make decisions about when or how much to eat.

That thrill is no accident. That shame is no accident. We’ve learned to feel these things through a sophisticated system of rewards and punishments. Some call it oppression. Some call it conditioning. Some might even call it Stockholm Syndrome. Let’s just call it bullshit for short. And that’s really where my problem resides: that bullshit begets bullshit. That’s what diet culture is and always will be. Diet culture is bigger than any one individual diet or dieter; it pervades almost every facet of our lives. I urge you to try and imagine going one single, solitary day without hearing someone talk about weight loss or calories or fucking gluten. Can you do it? I can’t. And I live in a feminist bubble in the middle of San Francisco! That’s how you know something is a culture — when it’s unavoidable and you’ve stopped knowing or even caring about why there are rules, but you follow them anyway.

I used to follow these rules, chasing every diet trend, calorically restricting to the point of making myself ill, and feeling that blissed out joy when I lost a pound. For a long, long time I wanted to lose weight more than I wanted anything else, and I believed life would begin later. I would wear a bikini later. I would be happy later. I would fall in love, wear cute clothes, feel beautiful, wear red lipstick, travel, enjoy cake, smile in pictures — later. Then one day I had a major breakthrough. I was sitting at my kitchen table, feeling really good about myself because I’d just done this intense workout. I was panting and sweating profusely, and I was dreaming about the day when I would be thin enough to eat dessert. So I asked myself: How much longer until I can eat some damn cake?

I kept going like that in my head until I reached the end of my life, and I realized that was the answer. The dieting might never end, because if I stopped I could gain weight, and in my mind that would have meant I had lost. That would have meant my life was worthless. I truly believed that being thin was the most important thing I could ever achieve. I believed that once I became thin my world would change, that everything would make sense, and that I would literally be perfect. This is called “magical thinking,” and the suspension of disbelief is the engine upon which diet culture runs.

Dieting was many things to me: It was often difficult and soul draining, but it also made me feel good and, that I wanted to be “normal.” Dieting was my way of communicating my understanding that my fat body was unacceptable and shameful. It was my way of communicating that I understood a woman’s role is to be small and totally obsessed with how little space and resources she could take up. Dieting represented a way I could create meaning in my life, but the problem is you can’t create meaning by obsessing about kale or calories or what the tag on your pants says.

Dieting is about forever placing our eyes on a future where our goal is to be someone we are not, and never living now. Dieting is about obedience and submission — to a rule that says you are worth nothing more than the number on your scale. Dieting limits our lives. In the rules of dieting lives the centuries-old legacy of the second-class citizenship of women. These are the same rules that have kept women from achieving amazing things for too long. The truth is that a woman who is singularly obsessed with how she looks will never be an independent woman. 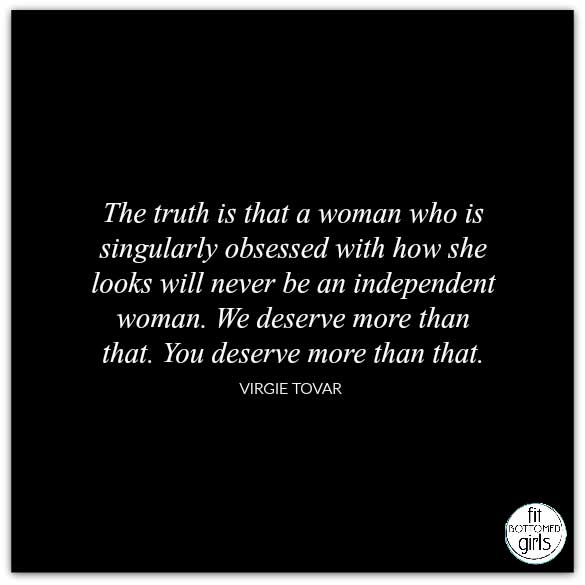 And that was the biggest realization I’ve ever had: that my body is mine, this life is mine, and no bullshit set of rules is going to take that from me. I no longer sweat at my kitchen table dreaming of cake and joy and love. Now I am a wearer of short skirts and red lipstick, an activist dedicated to eradicating diet culture, a lover of fine French and Italian pastries, a world traveler, the proud owner of seven two-piece bathing suits, a San Francisco bohemian who adores pedicures, cheetah print, and Chihuahuas, and couldn’t live without huge accessories and huger sunglasses. At 250 pounds, I’m actually living the life I was convinced only dieting could give me. The thing is: Diets were never going to give me that life.

Only I could. —Virgie Tovar