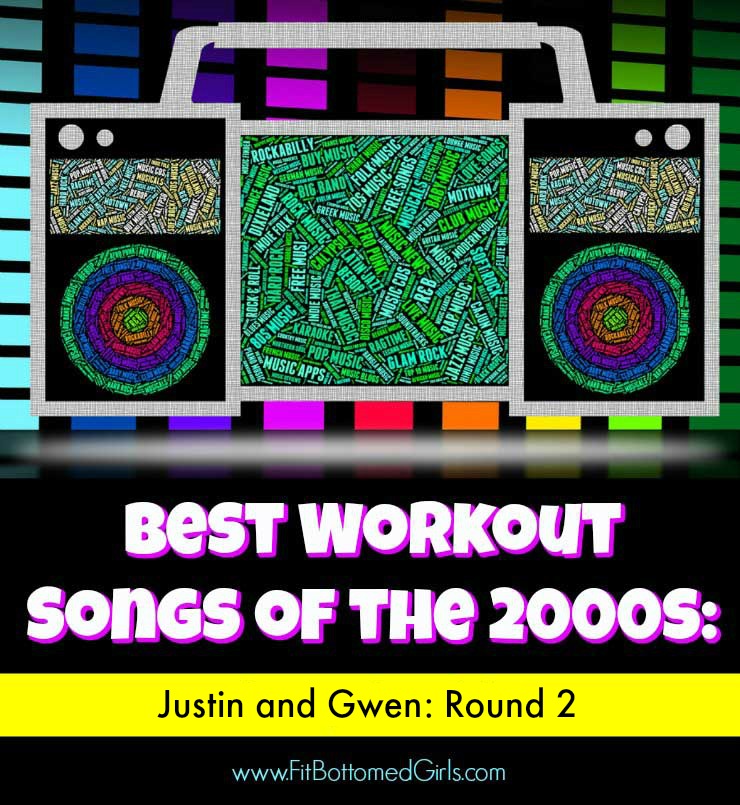 We are so in the groove with our ultimate 2000s workout song battle — we’re already on the second half of Round 2! If you haven’t voted for Round 2 in the Britney and Beyonce brackets, you’d best get on it, then come back and pick your faves in the Justin and Gwen brackets.

Speaking Gwen, we had a serious upset — Kelly Clarkson’s Since You’ve Been Gone (a No. 14 seed) beat out Beyonce’s Crazy in Love (a No. 3 seed). That’s huge! Beyonce still got hers in this bracket, though, with Destiny’s Child’s No. 10 seed Jumpin’ Jumpin’ coming in on top of No. 7 She Bangs. Love all the shakeups in battle to be the best workout song of the 2000s! (The Justin bracket didn’t offer quite as much excitement, but, hey — the tournament is still young, right?)

You can vote below or over here — just be sure to hit the Submit button at the end so your votes get counted!

Think we’ll see any more upsets? I know I voted for an underdog … but I’m not saying which one it was. —Kristen