If you’re new to the craft beer scene, you might assume that all the best craft breweries are based in Asheville and Portland — and nobody would blame you for that thinking, because both cities feature a lot of fantastic brews. (Related: Who else has thoughts about the Wicked Weed sale?)
But, the truth is that there are great craft breweries all over the place, and the Brewers Association’s top 50 breweries list is proof. In the first five spots alone, the Northeast (Pennsylvania and Massachusetts), California, Colorado and Texas are represented. Expand that to the top 10, and you’ll include Montana, New York, Michigan and Oregon. 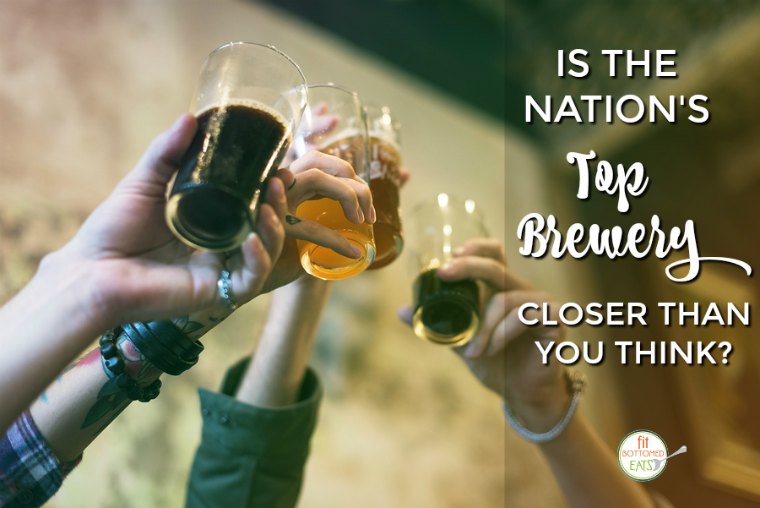 Now, to be fair, not all states are represented — not by a long shot. In fact, not a single brewery from my state, Florida, made the list. And to be honest, I’m surprised — we have some fantastic beers coming out of the sunshine state. (Seriously, if you come across anything from Cigar City, you’d do well to stock up. My husband is particularly fond of Jai Alai, although, since I’m not so into hops, I’m a bigger fan of their Cubano Espresso. And my current obsession is also from the Tampa area — Purple Drink, a sour from Coppertail, a spot that happens to have one of the coolest tasting rooms I’ve ever seen.)
But I think that just speaks to the proliferation of excellent beer coming out in small batches from unexpected places. While my husband and I used to just seek out restaurants with a decent beer selection when traveling, now we’re always on the lookout for a local brewery — and more often than not, we find ourselves in for a tasty surprise. Just like enjoying a tasting at a winery (which you can also do outside of California, in case you didn’t know!), visiting a brewery can be a really fun way to learn a bit about the area you’re visiting — and you might meet some pretty cool people, too. 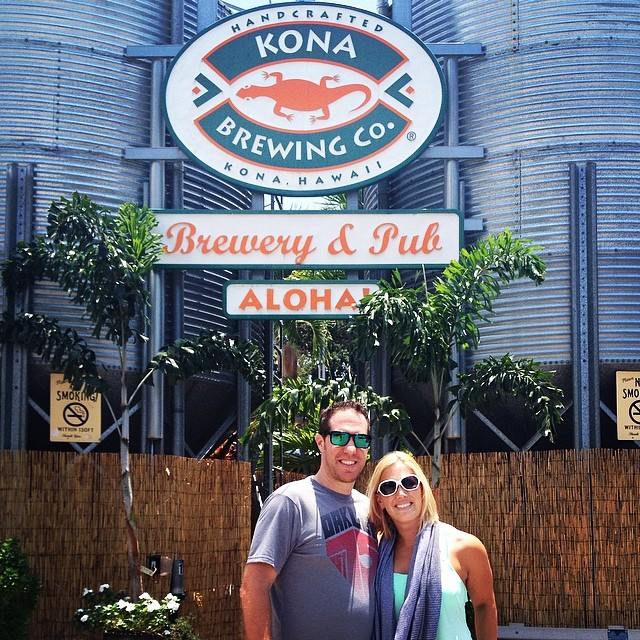 Case in point: Our very first stop after landing on the Big Island was Kona Brewing. 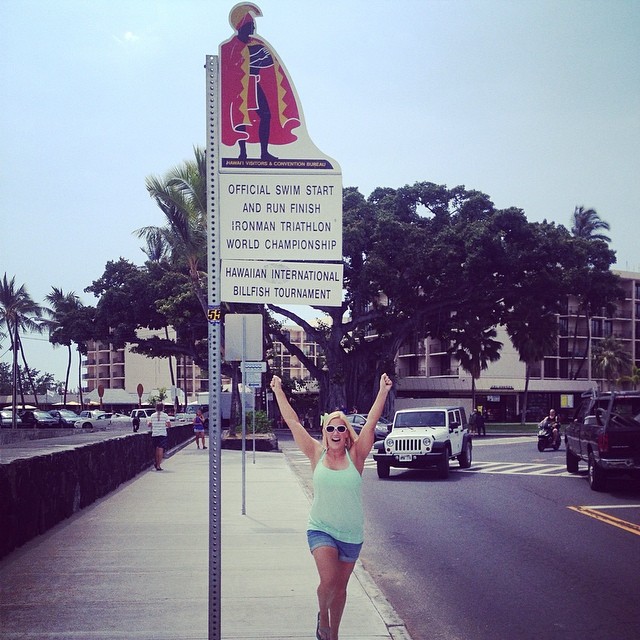 Perhaps unsurprisingly, the second stop was at the official swim start and run finish of the Ironman World Championship so I could pretend to be a rock star. Probably those two stops weren’t related.