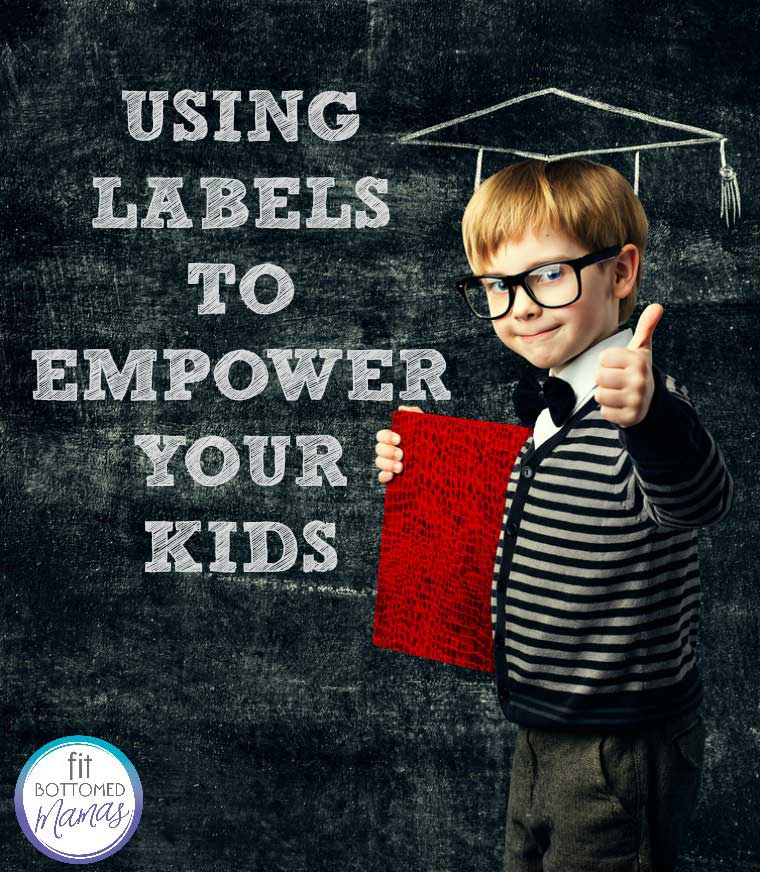 Sticks and stones may break my bones but words will never hurt me.

I recently attended my 20-year high school reunion and was chatting with a classmate about how traumatic it was when people would say mean things. You remember the kids who were nice, but the kids who were mean — you remember exactly what they said, how it felt, and how hard it was to get over it.

As children, many of us are taught to react to harsh words by saying “sticks and stones,” but what if some of what you are saying to your children is being burned into their memories, just as the eventual taunting from classmates will be?

I was talking with a mom last week and she mentioned that she asks her children, ages 6 and 8, to remind her they are babies, so that she doesn’t treat them as older than they are. She and her husband were a little older when they had children, and their friends’ kids were all older than their kids so they’ve had to grow up a little faster than other children their age.

What I love about this mom is that she’s very mindful of how she treats her kids and is doing a great job of raising them with respect and encouraging them to pursue their own interests. She even moved them to a new school when she recognized the previous school’s motivation system wasn’t working.

She had some major concerns about not treating them appropriately for their ages, but when asked why she asks them to remind her they are still babies, she said she needed that reminder in order to stay calm when she gets upset.

I couldn’t help but wonder if this would affect her children’s mindsets about their worth and how much responsibility they would take for their actions as they grow older. I asked her if she was concerned about how this will affect their ability to take responsibility as they grow.

She admitted that she is already seeing some signs of this in her children. She described one child as spoiled, and the other is all about being the baby.

I then asked her to think about other ways to describe her children so that they could instead grow into more empowering labels. She decided that she would reframe the “baby” and even “medium-sized” kids into a statement like “remind me that I love you no matter what.” She didn’t tell me exactly what she decided but she loved the idea of her kids growing into unconditional love, rather than keeping them small, as they have begun to embrace the “baby” label.

What if your child isn’t ready to be a big girl? What if she wants to stay small and she’s being forced into something she’s not ready for? What if it’s just too much pressure to be smart?

There have been some studies done on the “smart” label, as children who are labeled that way tend to stop trying when things get hard. Even kids who are super smart through school because things come so easily to them might have a really hard time getting through college. But if you could reframe these labels as “strong,” or “hard working” or “great problem solver,” they will instead grow into those labels, which are much more empowering.

What labels have you given your children that you would now reframe into something more empowering? —Cati