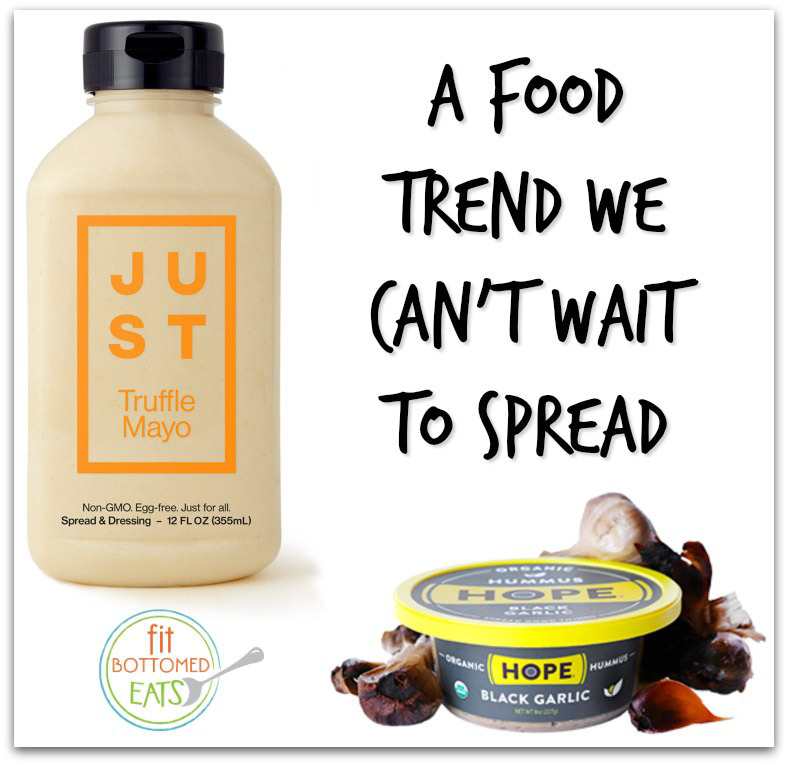 One of the simplest ways I’ve found to take my sandwiches to the next level is to add a new — and super flavorful — spread. Often, that’s involved me mixing some sriracha into my mayo or some curry into my ketchup, but it seems like companies are becoming fully aware of how to jump in on this trend.
Or at least that would appear to be the case based on the samples two companies — JUST and HOPE — recently sent my way. (I guess four-letter, all-caps names are also the rage. Who knew?) 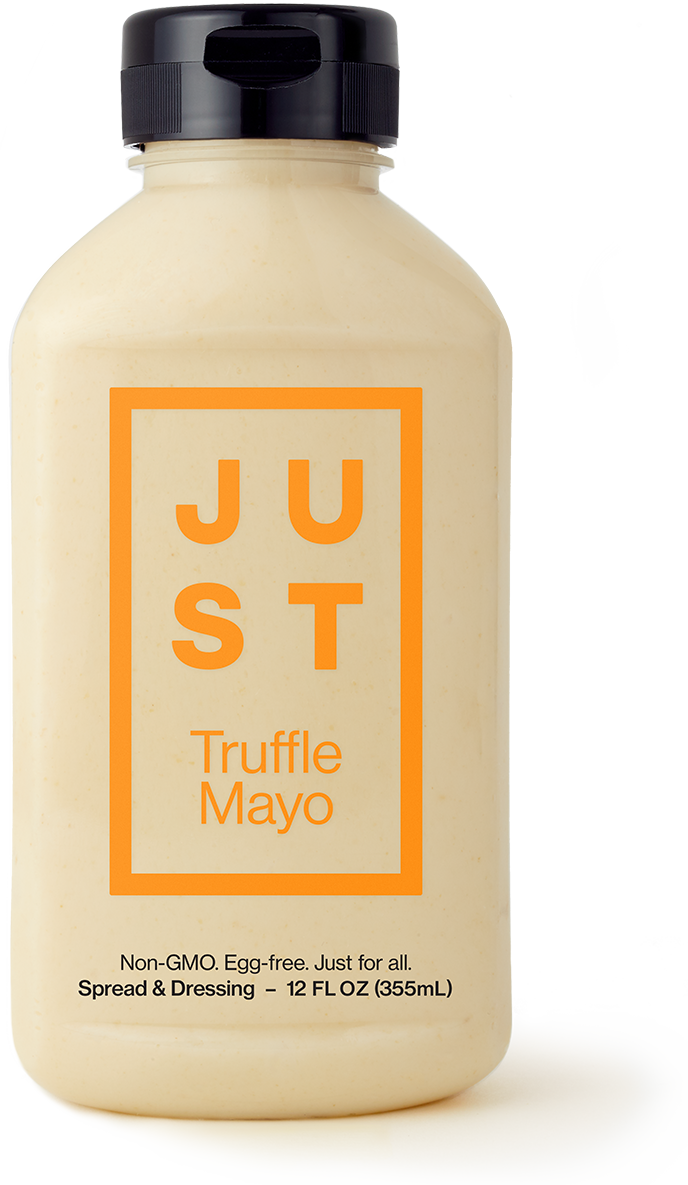 JUST made a name for themselves with their mayo, although they now also offer dressing, cookie dough and more. However, it’s their Truffle Mayo that has me scraping the jar. It’s egg-free, gluten-free, and kosher, and you guys, the white truffle in it provides such a complex earthy flavor that it’s hard to compare it. Awesome for sandwiches, it can also serve as a dip for veggies (they recommend it with asparagus), and I think it would be a fantastic base for loads of dip recipes, too. 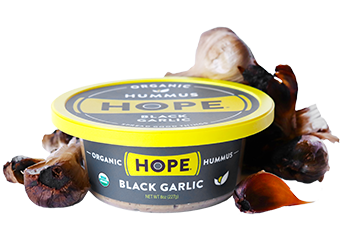 HOPE is largely known for their hummus, and the one that we can’t get enough of around here is the Black Garlic Hummus. It’s satisfying on its own as a dip for veggies, and, as you might’ve guessed, it’s killer on sandwiches. But you might be surprised to know that I’ve used it in salads, and HOPE even has a recipe for using it in a black garlic heirloom tomato gallette, which sounds pretty dang amazing. I “hope” to try it one of these days.
What condiments are rocking your world right now? —Kristen