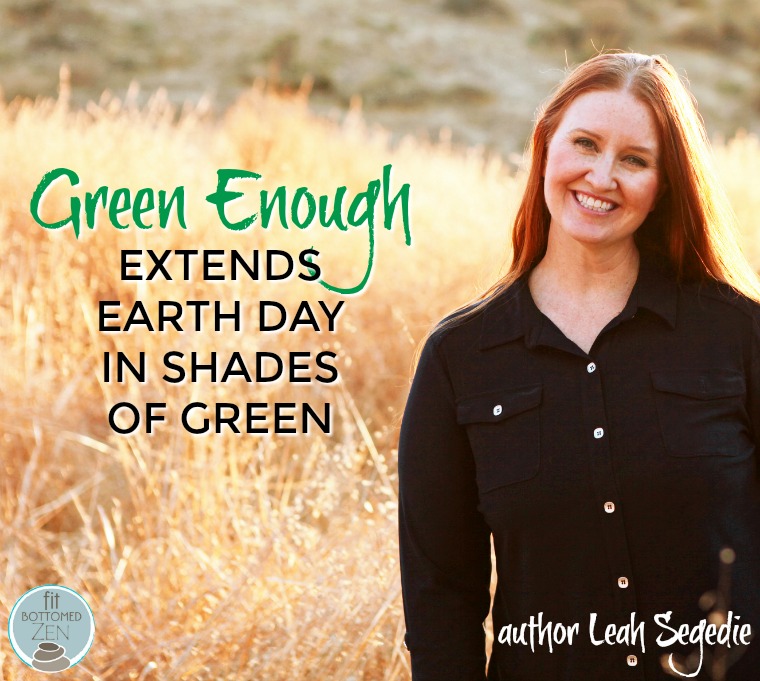 If you’re looking for a way to live the “Earth Day every day” credo, there are ways to go green without driving your family crazy. That phrase happens to be the tagline of Leah Segedie’s new book Green Enough

(Rodale Books), which leads you through the process of detoxifying your home and family in baby steps. 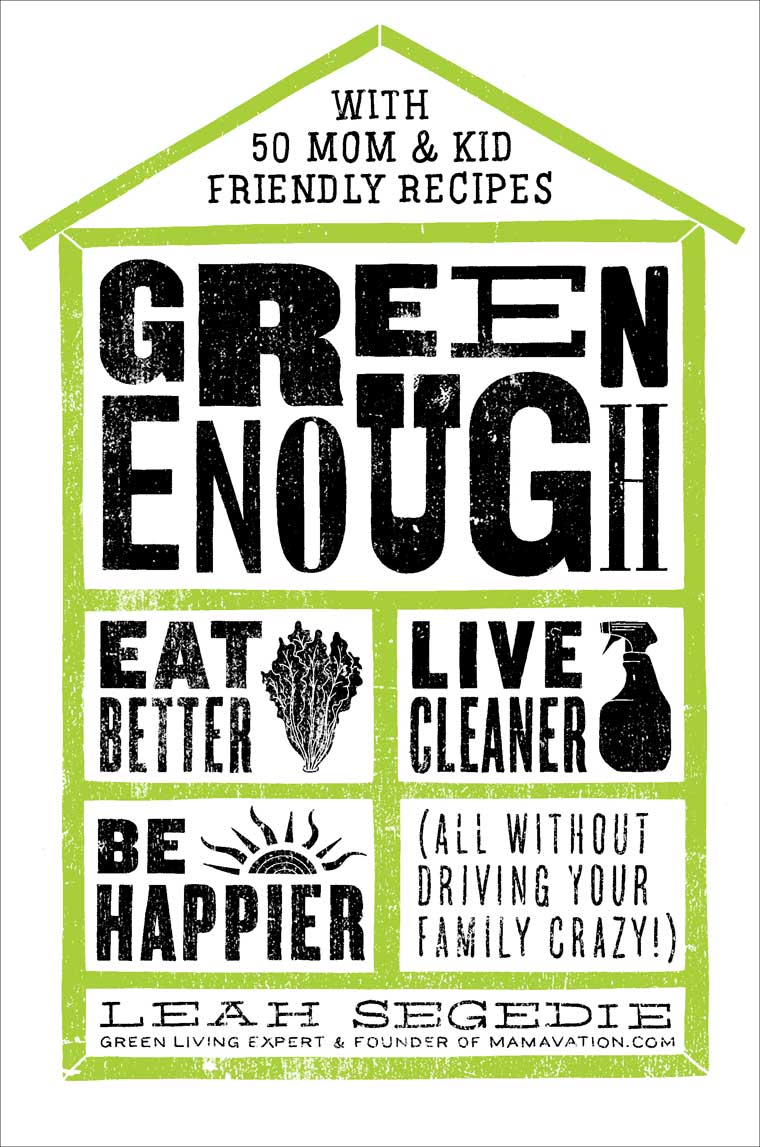 Segedie’s journey to eco-consciousness was born in her online fitness community, which she started after successfully losing more than 100 pounds. “At first I didn’t really know much about health other than understanding my weight was problematic,” she says.

Over the years, the wife and mom of three boys transformed from a fitness blogger to a green blogger, “and basically what that meant to me was looking at the entire picture of health instead of just weight as a precursor to disease,” she says.

Looking for a greener way of life was also a personal cause. “Health started becoming important to me after I became a mother and lost my father to cancer, something which happened three months apart from each other,” she says. “After having those two life changing events happen at the same time, I was rocked to the core and came back to the world with new lenses.”

And just as she lost weight slowly, she became green slowly. “And I understood that tactic was probably better for most people to create real, lasting changes,” she says of her Mamavation community. In addition to the community and the book, she also is the founder of ShiftCon, an eco-wellness conference.

In the book Segedie includes:

The book takes a conversational and often irreverent tone to often complicated topics such as hormone disruptors, GMOs, additives and pesticides.

“The title of the book, Green Enough, is actually full of sarcasm,” she says. “It’s my way of saying ‘Stop guilting people into being greener and stop being hard on yourself.’ People change in their own time and in their own way. There are so many shades of green and that’s okay.”

Before social media, Segedie worked in politics, often working for officials who voted against environmental legislation. “My life was full of chemicals back then and I changed slowly over time after witnessing what cancer did to my own family and watching the avalanche of chronic disease in the United States,” she says. “I changed. But I’m not better than anyone else. And, really, what I’ve realized over the years is you have to respect people and their process.”

Can your life use a little more greening? —Gail