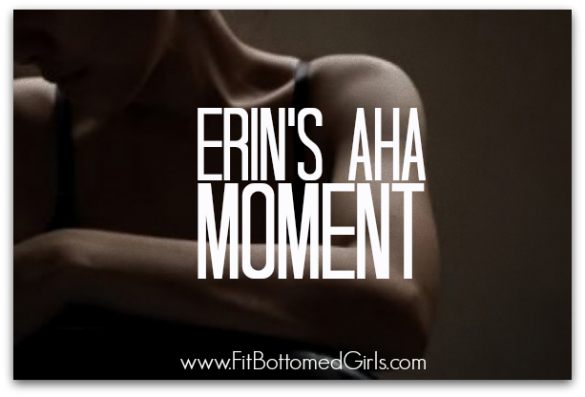 I’ve long said that taking care of a kiddo day in and day out is an arm workout and a half. In fact, I recently came across an article that validated the baby-tending/strength-training comparison. I’ve noticed that my baby-carrying endurance outlasts even my hubby, and he’s not exactly a wimp. I’ve had almost 16 months of 24/7 strength and endurance baby training to get me to this point!

The other day, my hubby and I were getting groceries. It was supposed to be a quick trip, so he decided that he’d “just carry the baby instead of putting her in the cart.” He took her to round up a couple of items while I loaded up in the produce department. Without the kiddo in the cart, I was tempted to put all of my fruits and veggies in the top of the cart, but I just had a feeling the hubs would be begging for mercy shortly.

A few minutes later, he came rounding the corner, one arm full of groceries, the other arm full of toddler. I’m sure you can guess which arm was about to buckle and exactly where the toddler ended up as quickly as possible. I had to laugh because I just know I would have made it longer than he did. The simple fact is that I’m lifting a 25-pound kiddo a million times a day, every day of the week. I cook with a kiddo on my hip and haul laundry and the little one around the house at the same time. And I never get that recovery day for my muscles. I’m bound to have some serious muscle from that!

Have you ever had an aha moment when you realized how strong you were? Any unexpected strength-training chores in your day? —Erin