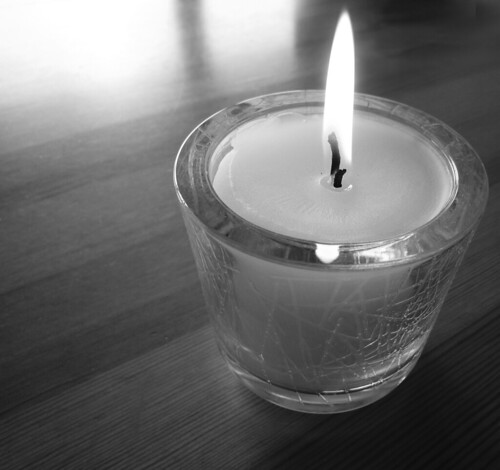 At a loss for how to offer miscarriage support? "I'm sorry" does the trick. Credit: rosmary

I recently defended the Duggar family and their decision to have another child, their 20th. Sure, it’s crazy to me to think about having 20 kids (and not just because that would mean I’d be into my 50s and still procreating!), but it’s not my place to judge a family I don’t know and spout off about their reproductive decisions. But apparently, some people do think it’s their place to do so. And now that Michelle Duggar has miscarried in her second trimester, some people seem to think it’s their place to be complete jerks about that, too.

The insensitive, heartless comments aren’t hard to find. I won’t even bring them to the light of day here as they don’t deserve repeating. But I will say that some of the comments bring to light why many women don’t want to discuss pregnancy loss. They feel they are somehow to blame. They feel people won’t understand their grief. And they don’t feel that everyone will validate the pregnancy as a “real” baby or a life lost.

The insensitive, heartless comments about the Duggar miscarriage aren’t hard to find. I just hope the Duggar family doesn’t read them. And to the Duggars, we’re so sorry. —Erin