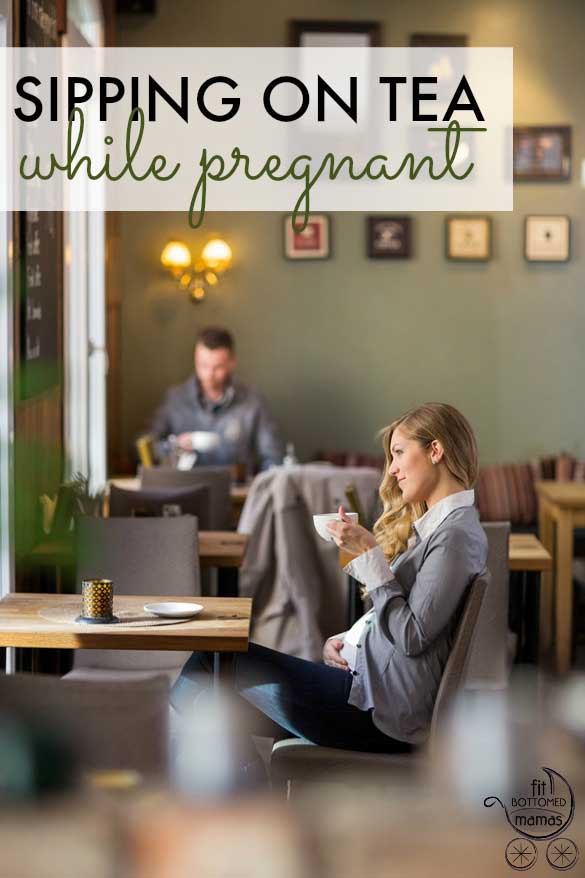 So in my first trimester, food aversions hit me hard. Actually, drink aversions hit me hard, too. In all three of my pregnancies, water was tough to choke down. My first pregnancy had me so turned off of red wine that it wasn’t until a year postpartum that I could really think about drinking it again. This third pregnancy? My kids’ milk made me want to gag — which sucked because they drink a lot of milk. And my morning coffee? My dear coffee that I drink loyally, every day? My coffee that dictates my mornings? One day around week six my body was like, “NOPE. Coffee ain’t happening, sister.” And it’s like a switch flipped in my brain and the coffee-loving area of it just went dark. While I’ve always cut down on my caffeine intake during pregnancy, I still enjoyed a cup or so a day until this time around. I’ve had a bit here and there, but the love is lost and I certainly don’t need it and crave it like I used to, which isn’t a bad thing considering I was a slave to it before.

So how to stay hydrated when even water turns your stomach? Well, for me, I started drinking tea. Lots and lots of tea. It was not only soothing to my stomach and gaggy nature, but it kept my warm-drink morning ritual going when I needed some normalcy. And then I made the mistake of googling teas and pregnancy, which will make you hesitant to brew anything that will go in your body. While there are certainly teas you should avoid during pregnancy like certain detoxifying teas or teas for dieters, many are on the safe list, like mint, chamomile and ginger. My doctor basically told me that if it was in the grocery store, it was fine to drink, which was echoed by Carrington Organics’ Health and Nutrition Consultant, Deborah Orlick Levy, MS, RD.

So how much caffeine is okay? Orlick says most experts agree that pregnant women can safely consume up to a total of 200 milligrams of caffeine per day. Pregnant women must consider not only their tea intake in calculating caffeine total, but also coffee and chocolate. You can get more information on the American Pregnancy Association’s website, as well as the Natural Medicines Database.