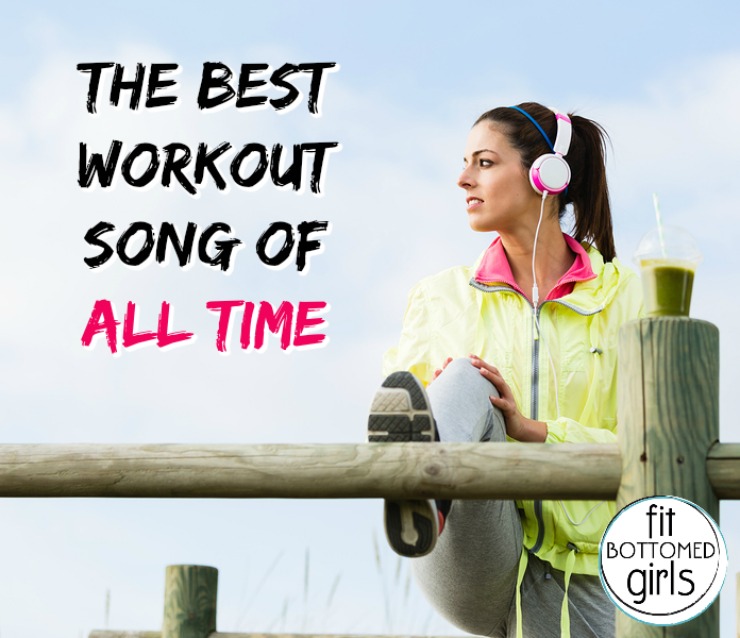 You voted on your absolute favorite workout songs from the 80s, the 90s, and the 2000s, giving us champions in each decade. Some of the battles got heated, and we had numerous underdogs fighting to be the best, but it came down to just three winners. And, just like the Quarter Quell in the Hunger Games, we put those winners back in the ring for one final battle to determine which would be named the best workout song of all time.

So, which song do you think won: Footloose, Good Vibrations, or Just Dance?

We have your pick for the number one, very best, tippy top absolute ultimate best workout song EVER. The winner, beating out second place by one teeny tiny vote, is…

Footloose was an incredibly close second, and Good Vibrations (my personal favorite, for what it’s worth) came in a not-too-distant third.

Thanks to all who participated! And be ready, because we’ll do it all again at the end of the year to pick the best workout song of all time … that came out in 2016. —Kristen