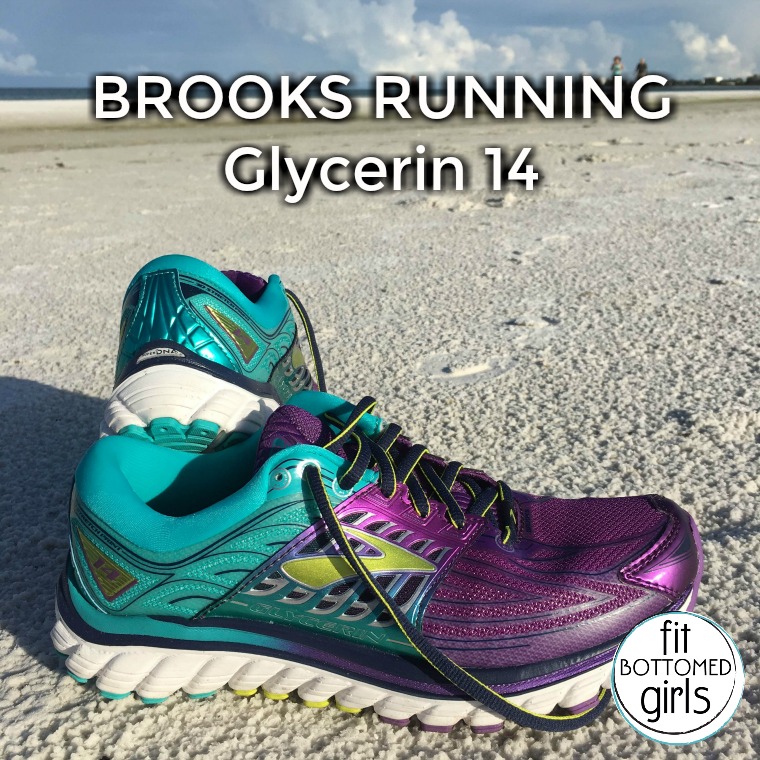 “Nothing new on race day” is  a pretty common motto among runners and triathletes, especially as you get into longer distances. And there’s a good reason for it — there’s little worse than getting five miles into the half marathon you’ve spent the last three months training for only to realize that your fancy new running shorts are riding up and causing major chafing!

I generally extend the “nothing new” rule to long workouts, too. Having to cut a key run short isn’t as awful a prospect as having to bail on (or suffer through) a big race, but it’s not all that distant a second.

But there’s another motto lots of people — rarely me, to be honest, but lots of other people — tend to say: “Rules are meant to be broken.”

I broke the “nothing new” rule in a big way last weekend, and I not only lived to tell the tale, but I think I might’ve found my new dream shoe. You see, I had a 10-mile run (the longest I’ve done in a few months) on the schedule for Saturday — it was a can’t miss, don’t even think about skipping it or cutting it short workout for me because I have a half marathon on August 13 and I’m traveling … a lot between now and then. (In fact, as you’re reading this, I may or may not be on a plane.) So, 10 miles were happening, no matter what.

I also had to try out the new Brooks Running Glycerin 14. I’ve never run in the Glycerin — I’d actually never even tried them on — but when I was in Eugene earlier this month, that shoe was my top match for my Run Signature, so I knew I had to check it out. The only problem was that the only road run I had scheduled between receiving the shoe (we’re Brooks Running ambassadors, as you probably know, so we get the opportunity to try out the new hotness now and again) and hitting the road was the aforementioned 10 miler.

I was scared. I was excited. I was dripping with sweat within 15 minutes.

But I felt great. And you guys? I felt great for the entire run. In fact, when I met up with my husband at the end (I planned the route so I ended at the beach and I sweet talked him into meeting me there with some coffee), I told him it would’ve been great if my race had been that morning because I would’ve had zero problem finishing strong. I’m not saying it was the shoes … but I feel confident saying they were a big help. 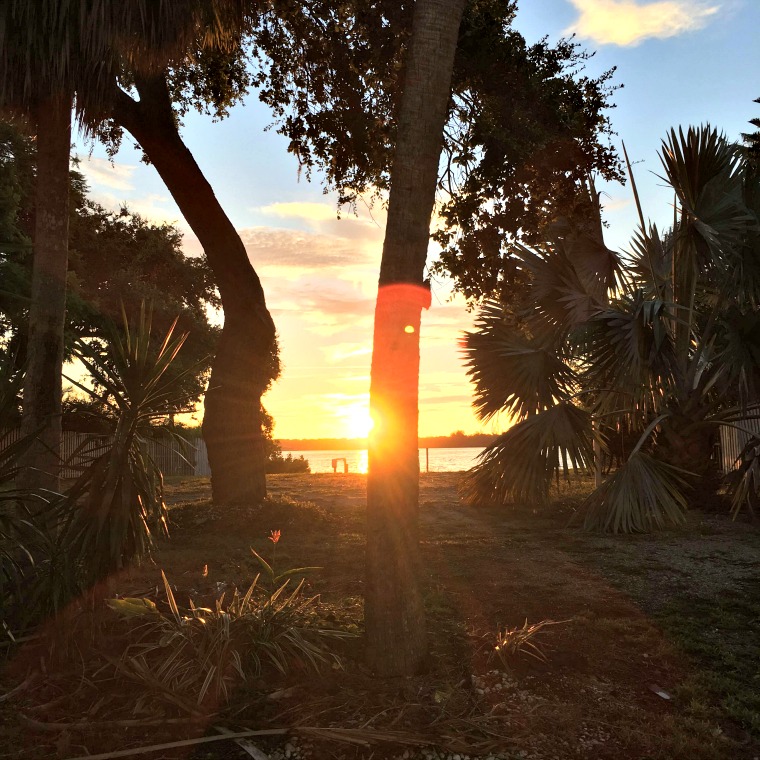 Not an awful sight to take in at Mile 5.

The Glycerin 14 is a neutral running shoe with super-soft cushioning. It has a larger drop (10mm) than I’ve been wearing, but clearly it didn’t bother me. If you’ve done the Brooks Shoe Finder quiz online, you can reference your results in your profile to see whether it’s a good match for you — it falls under the Support category, and is the best experience match for Connect.

And — I know this isn’t a top priority for everyone, but the colors are rad. I opted for the teal and purple because I can’t say no to bright and shiny, but the Victory Collection design (red, white, blue and gold!) is super sweet, and the light and dark grey version were also really slick.

So! Moral of the story is this: You probably shouldn’t ever go for a long run or do a race in brand new shoes. Even though this worked out well for me, I still wouldn’t recommend it.

But if you’re wearing shoes selected for you based specifically on your movements and preferences, the chances of those shoes working beautifully the first time you put them on is exponentially higher (even if the style is a pretty big departure from what you’ve been wearing).

Do you prefer more or less cushion in your running shoes? I’ve been going for lower cushion for the last couple of years, but I’m definitely rethinking that now. I can’t wait to get in a few more long runs wearing my new kicks! —Kristen