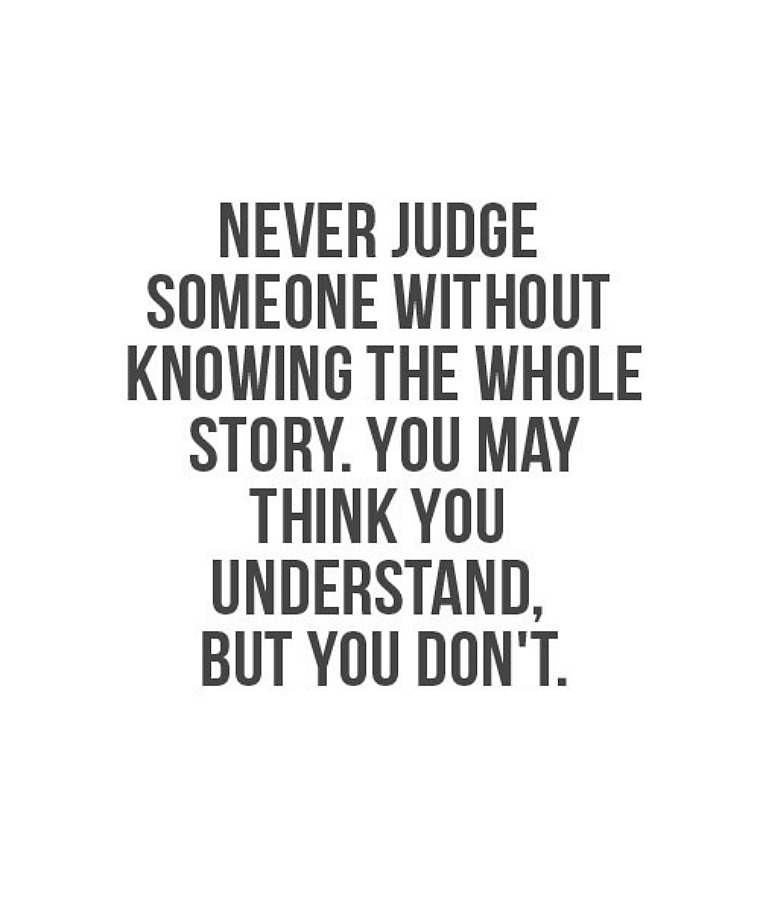 Last week, Tish, former-and-always Fit Bottomed Girl and now Mama, sent Jenn and me a text. It was a screenshot of a Facebook post showing her nanny pushing her daughter and her other charge around in a stroller. But it wasn’t a “look at my awesome nanny post.” It was a post that a mom on an LA Nanny Watch Facebook page posted — a mom who wanted to track down the parents of these kids to let them know how the nanny was treating them.

The nanny’s transgressions? They’re numerous: Letting one of the kids cry too much. Being on her phone too much. Not changing a diaper or offering snacks during the time the spy was watching.

CALL THE POLICE. A CHILD IS CRYING. THIS IS ABUSE.

I’m clearly joking, but the sanctimommies with their pitchforks were not. The picture — in which the nanny has a look on her face like “Why are you taking a closeup of me?” because WHY are they taking a closeup? and the two kids are safely in a stroller — started circulating on these nanny watch sites. Tish, who with a toddler and full-time job has just loads of free time, had to spend her entire evening contacting admins on all of these nanny sites to defend her nanny and ask them to take down pictures of her child. When the two moms of the children in question told the Nanny Watchers to chill and that their kids were just fine, they got attacked, too. Because they weren’t concerned enough.

Guess why they weren’t concerned — besides the fact that children cry and snacks don’t need to be offered at every whimper and adults sometimes need to use their phones when they’re watching children? Because the nanny’s mom had died just a few days prior. She had chosen to get back to work to watch the kids, but damn those pesky funeral arrangements and phone calls with family and friends. Damn that emotional turmoil that makes it tough to be at your very best. Damn, you know, being human and letting a kid cry and have snot running out of his nose.

Just because someone isn’t reacting to a situation how you’d react doesn’t mean it’s child abuse. It doesn’t mean it’s neglect. If you’re really concerned, go talk to some social workers who deal with child abuse and neglect on a daily basis. I’m pretty sure two kids being pushed around by a responsible adult in a temperature-controlled mall doesn’t qualify even if they cried the entire time and hadn’t had a diaper change in a few hours. Heck, that’s my normal day sometimes.

And nanny watchers, just a word of warning. You should be really careful with your nanny postings because one day you’re going to post a picture of a mom with her kids and that’s just going to be really embarrassing for you. —Erin