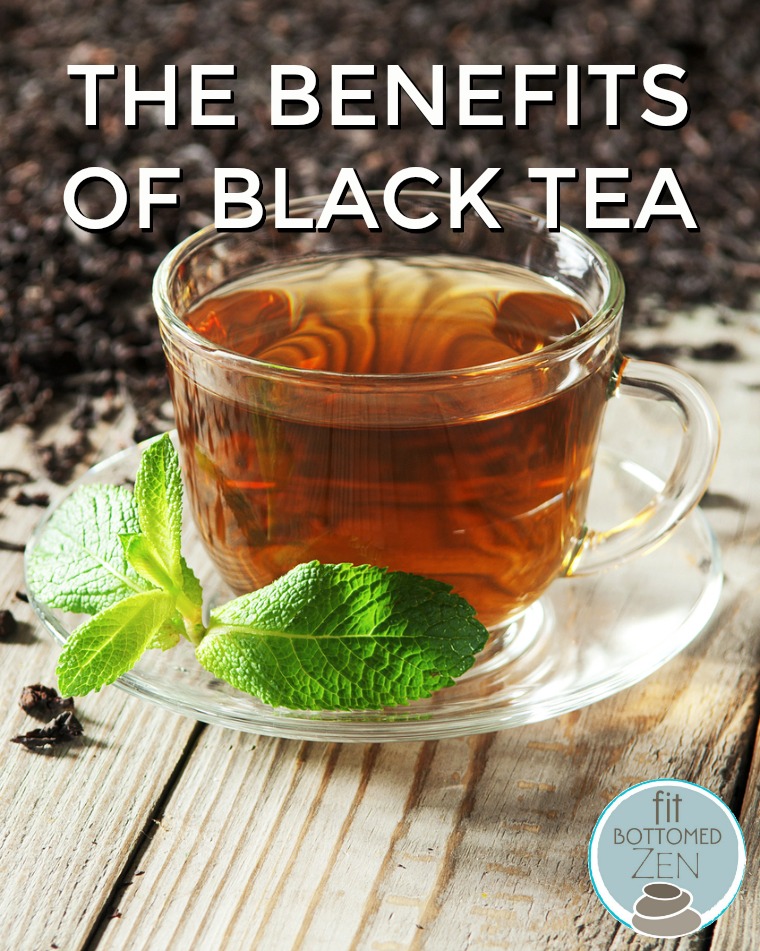 Last Sunday morning, I woke up with fiery red eyes that were fiercely sealed shut. I flicked on the lights and my eyes wailed. For a brief moment I began to panic, thinking, “What the hell is going on?! Oh man, I’m going blind.”

My flatmate took one look at me and laughed. (I’m glad my misery could evoke some joy.) She dropped two teabags of black English tea into a large mug. She gave me a half smile and a quick wink before she told me to put the tea bags over my eyes.

Initially, I questioned her request but I was not in any place to pass on advice. (I was going blind!) To my amazement, almost instantly the tea began to soothe my swollen eyes. After a few hours, my eyes were open with very little redness — the black tea worked. I am still flabbergasted — black tea from our pantry had incredible medicinal effects.

So, I decided to investigate: What else can you do with black tea and why does it work?

Black tea contains an antibacterial element called tannin. Antibacterials remove infection and prevent other bacteria from forming in the affected area. The eyes are a delicate organ susceptible to infection. The tannin in tea is a harmless element, making it an excellent antibacterial for sensitive eyes. Tannin is also known for being a great natural anti-inflammatory because it reduces pain. The teabag’s heat and steam provide great temporary relief for irritated eyes. As an added bonus, the steam softens skin, which will not only make your eyes feel better but will also eliminate dark circles.

Unlike coffee and other caffeinated beverages, black tea is not associated with stress. In fact, it’s thought to calm nerves. Black tea includes L-theanine, which is known to make people feel more tranquil. The University College London found that people who drink black tea four times a day for six weeks were more likely to have lower levels of cortisol in their body. Cortisol is the chemical released when we are under stress. Black tea will calm your nerves — but it will still keep you alert because it also contains caffeine. Black tea’s combination of L-theanine and caffeine makes it an excellent beverage for work and relaxation.

Researchers at Tufts and Harvard universities have both concluded, in two separate articles, that black tea improves your immune system. Consuming five cups of black tea a day quadrupled the body’s immune defense system in only two quick weeks. Harvard researchers think catechins may play a role. Catechins are amino acids that help fight disease and rid our body of bacteria.

Black tea is also an awesome ingredient to add to your foot soak. Maybe your feet are hurting from a long 12-hour shift or you’re prone to sweaty, stinky feet. Perhaps you just want to pamper yourself (self love, y’all!). Whatever your reason, it’s nice to enjoy a foot soak every once in awhile. Black tea includes tannic acid, which will help your feet sweat less. Tannic acid kills bacteria and closes pores — it’s the perfect, natural ingredient for any foot soak. Treat yourself to a relaxing black tea foot bath — you won’t regret it.

Last Sunday morning, I was prepared to go directly to the optometrist. Luckily, my amazing flatmate taught me that black tea can be medicinal. Thank goodness for smart friends — and thank goodness for black tea!

How does black tea make you feel? Do you know any interesting uses for black tea? —Alex