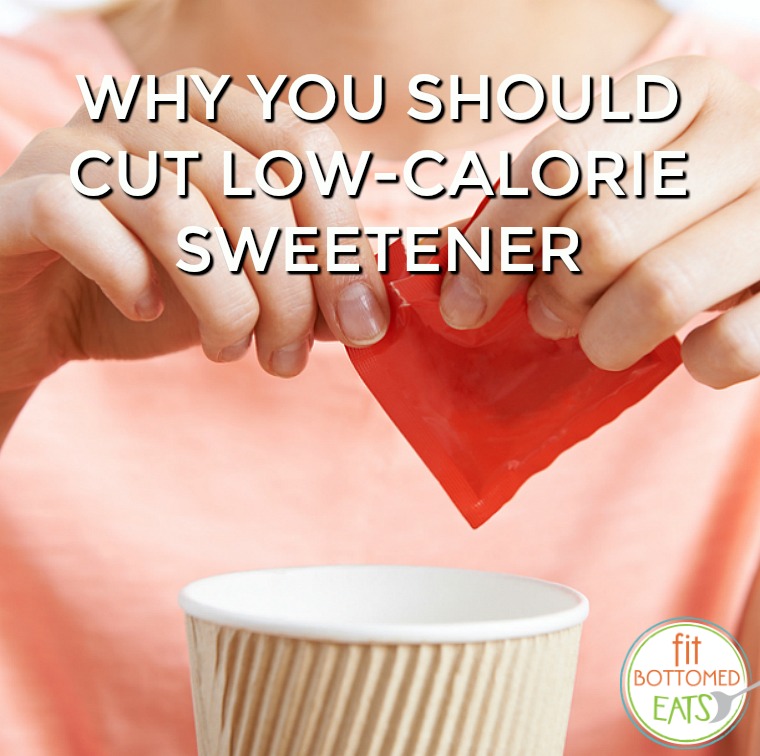 How often do you drink artificially sweetened drinks or snacks? If it’s at least once daily, you’re in the majority of adults, according to a new study. The study published earlier this month found that each day, 56 percent of adults consume low-calorie sweeteners (found in a food or beverage or added from a packet). And even it’s not every day, 46 percent of adults consume low-calorie sweeteners occasionally. That percentage is higher for females.
And, in general, adults’ consumption of artificial sweeteners increases with their body weight.
Wait. Go back. Did you read that last sentence correctly? Higher usage of artificial sweeteners tends to correlate to higher body weight. Okay, we can move along now — just wanted to make sure you caught that. Because given this next sentence … it’s pretty disturbing.
More people are using these products now in an attempt to reverse the obesity epidemic that has fallen on the United States relatively recently, a second study says. For some people, such as diabetics, the choice to avoid real sugar is necessary. For that reason, the American Heart Association and American Diabetes Association have given a “cautious nod to the use of artificial sweeteners,” a Harvard Health article says.
Wonder why that nod is cautious? A separate study on low-calorie sweeteners says “Scientists disagree about the relationships between sweeteners and lymphomas, leukemias, cancers of the bladder and brain, chronic fatigue syndrome, Parkinson’s disease, Alzheimer’s disease, multiple sclerosis, autism, and systemic lupus.” And the potentially long-term or life-threatening effects these fake sugars may have on your body, aren’t the only reasons to start to avoid them immediately.
Though we in the Fit Bottomed World don’t condone calorie counting, it’s easy to think of having a diet soda as “saving calories.” However, people who use artificial sweeteners to cut calories may be unknowingly sabotaging themselves, the Harvard article says. If you’re “saving” calories on a beverage, you could aim to “spend” those calories later in the day. This behavior invites incorrect estimations and eventual weight gain.
Additionally, in the long run, artificial sweeteners may be altering your perception of sweetness. “People who routinely use artificial sweeteners may start to find less intensely sweet foods, such as fruit, less appealing and unsweet foods, such as vegetables, downright unpalatable,” the article says. Most people who consume low-calorie sweeteners reported doing so with a meal, according to the new research. So for someone who is eating a piece of fruit and drinking a diet soda at the same time, the fruit’s natural sweetness will be skewed.
And if all that isn’t enough to convince you to ditch low-calorie sweeteners for good, this study found that the psychological rewards for intense sweetness, such as that found in artificial sweeteners, is greater than that of cocaine. Yikes.
Is this research enough to make you cut out fake sugar for good? — Megan