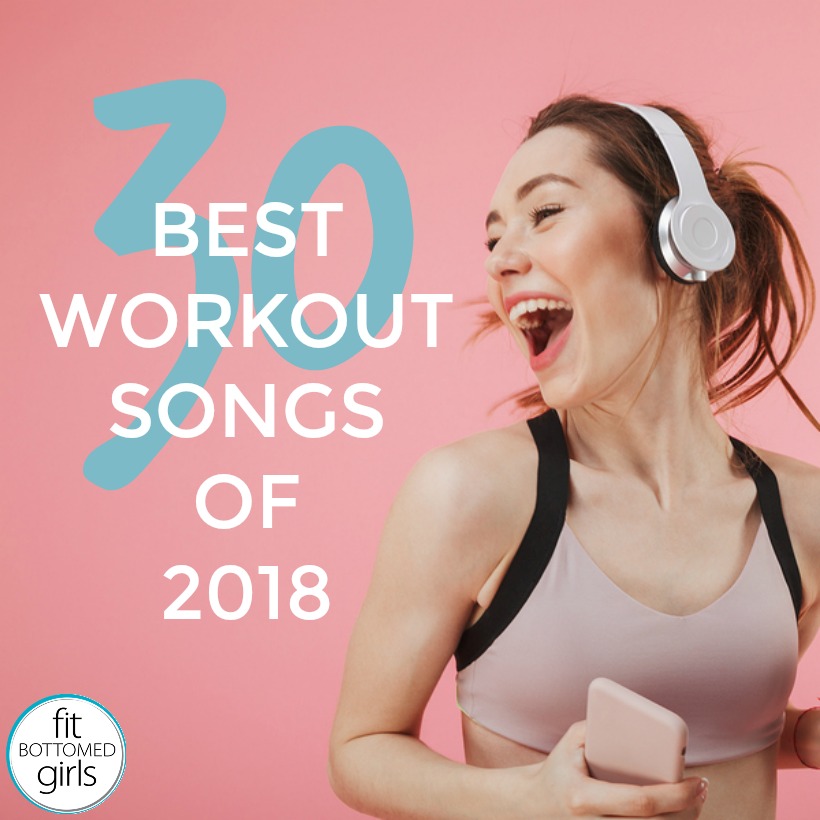 It was a GOOD year for workout music.

Here’s the proof … and the best workout songs of 2018 playlist you’ll want to put on repeat.

Get the full playlist on Spotify here.