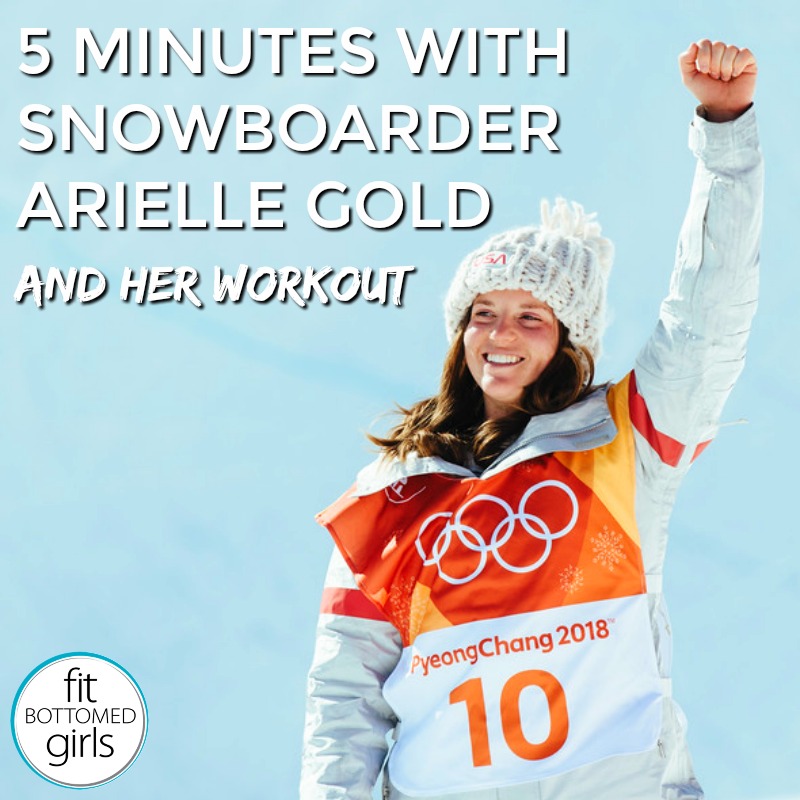 Arielle Gold was the comeback kid of the Olympics last year. At 21 years old, her 2017 season started with a bang as she took home silver at Dew Tour and a gold at X Games, then made the 2018 Olympic team. Squeaking into the finals in Pyeongchang, her first two runs were less than optimal. In her third and final run, she mentally visualized a medal around her neck and pulled out a score that landed her a Bronze medal, knocking out three-time Olympic medalist and the most dominant women’s pipe competitor Kelly Clark off the podium. Arielle had a tough road getting back to the Olympics (she’d made the team in Sochi, but then couldn’t compete due to injury) but with her strong mental attitude and hard work, she made her dreams come true. She recently had her shoulder repaired, is taking college classes at University of Colorado as she works towards her Psychology degree, and just finished the Dew Tour in Breckenridge with a solid sixth place finish.

And — if that wasn’t enough — she also loves riding and racing horses (her horse, Sparky, to be exact). Her favorite disciplines are eventing (that consists of show-jumping, which is in an arena with cross-country jumping on a course with jumps made from natural resources like logs or water features; dressage, which is flat-work; and barrel racing, a speed event where you are timed and you follow a specific pattern). She’s lucky to have a horse who loves to do it all; many of them do not like such a range of riding!

We recently chatted with Arielle about both of her loves — snowboarding and horses — because we’re a sucker for inspirational stories and animals, and this definitely fits the bill! Plus, we’ve got one of her favorite workouts. Because it’s always fun to see how elite athletes train!

How did you get into both snowboarding and equestrian sports?

I actually started out riding horses, and snowboarding came later. My parents put me on a horse when I was 2 years old, probably thinking it would be cute and fun to get some photos of their kid on a pony, then move on. Little did they know that I would fall in love! I continued taking lessons, and eventually got my first horse when I was 7 years old. I still have a horse now, and love going and spending time with him in my free time. 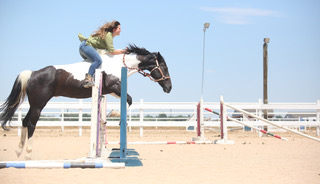 Do the two sports complement each other? How?

They complement each other in a sense that when I need some time away from the other, I have the perfect outlet. Spending time with my horse is a great way to unwind after a snowboard contest!

We heard that in Pyeongchang, before your third and final run, you mentally visualized a medal around your neck — and then you pulled out a score that landed you a Bronze medal. Um, wow! Do you use visualization techniques a lot in your training? Do you think that made the difference between medaling and not?

I think visualizing is super important to being successful in anything that you aspire to do. It builds confidence, so I did it every day in the several months leading up to Korea, and on the day of the event. 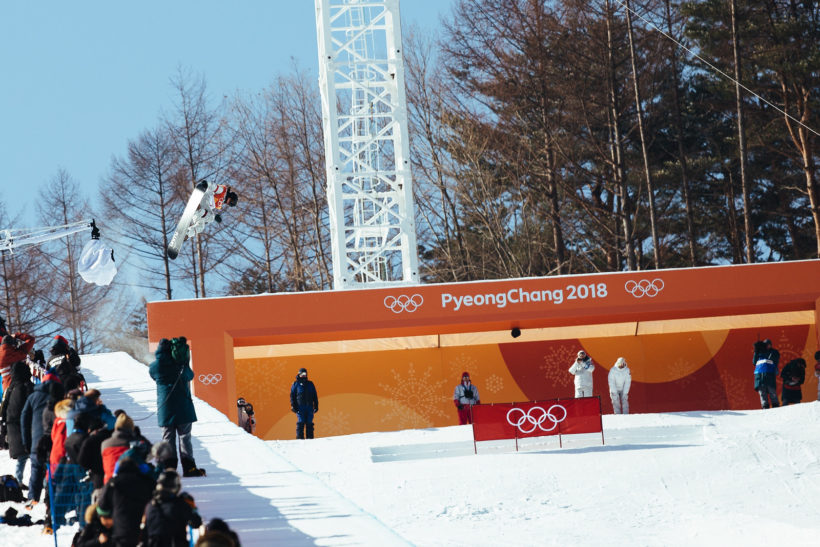 How long have you had your horse Sparky, and what’s your favorite thing about him?

I’ve had Sparky for 10 years. He’s my best friend — he’s always been so gentle with everyone, and is a complete sweetheart. Recently he’s been used as a therapy horse for children with disabilities, and he has always been so great with those kids. He’s just an overall amazing horse.

You’re taking classes for your psychology degree and recently repaired your shoulder. What’s that been like, and what are you most excited about that’s coming up?

Last summer was great, being able to take some time off and just enjoy having a real summer really did a lot for my mental and physical health. Recovering from surgery has been tough, but it was only a matter of time before I needed to fix my shoulder, so it feels great knowing that it’s only going to get better from now on. I initially injured it in 2014, so it’s been a long time coming.

How does Arielle stay fit and strong for not only snowboarding but also her time spent riding Sparky? Here’s her fave conditioning workout. (Spoiler: it’s long because it’s used for her training — we recommend trying the core circuit or stair-running plus series of squats as individual workouts for those of us who aren’t professional athletes.)

“One of my favorite workouts is an hour of cardio, followed by a core circuit that includes bicycles, sit-ups, single-leg lowers, and planks. I do 30 reps of each, finishing with a 1-minute long plank, and I repeat that three times. I like starting a workout with cardio because it’s a good way to warm-up, and is great for helping me to feel like I am in the best shape possible.

“I usually follow that up with some basic stair-running drills, along with a series of five sets of three squats, gradually building up the weight until it is heavy, but not so heavy that I can’t maintain good form.

“I like to finish some of my workouts with 15 minutes of rowing because it helps me to build shoulder strength, which has been super important as I’ve been rehabbing throughout the summer.”

Do you guys ever visualize important goals you’d like to accomplish? I’ve done it for races and big presentations, but Arielle is making me think about doing that even more often. –Jenn