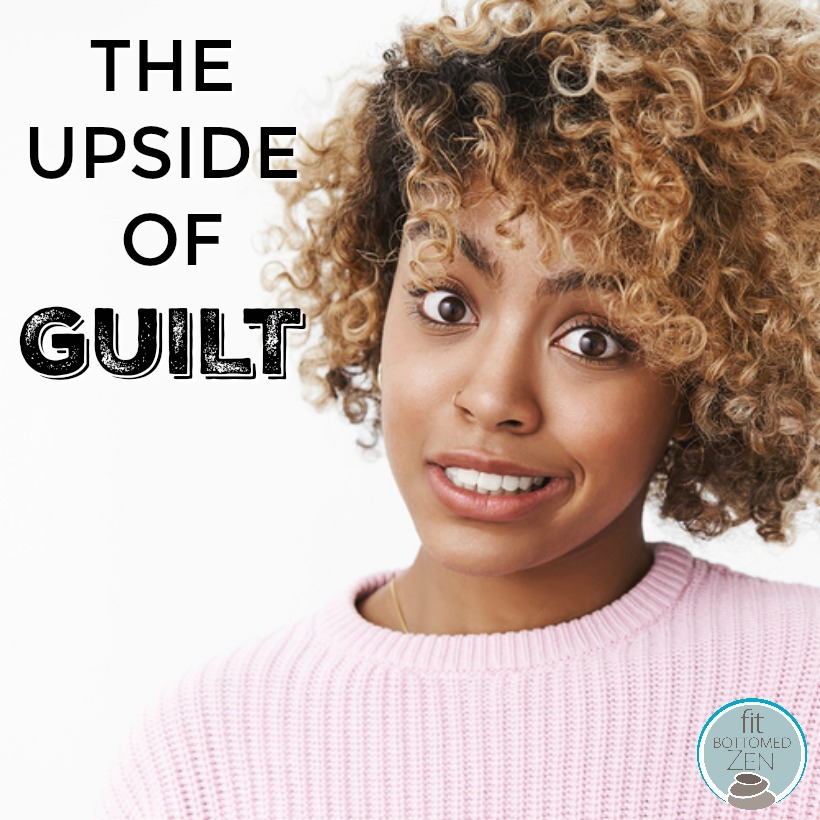 Certain emotions always feel good. Like, who doesn’t want more joy and happiness in their life? But others — like guilt — well, I bet most of us would opt to not have to feel those again if we had the option. But, what if there was actually an upside from negative emotions? One that could actually act as fuel to help you to create a life that you love?

That’s pretty much the premise of Randy Taran’s book called Emotional Advantage: Embracing All Your Feelings to Create a Life You Love. Randy is the founder and CEO of Project Happiness, a global organization with a following of 2.5 million people, and a well-known speaker on emotional resilience (for a bit more on her work, be sure to watch her TEDx talk, Sustainable Happiness).

Today, we have an excerpt from her book that’ll have you seeing so-called “bad feelings” as messengers of valuable information, trying their best to tell you something is off. 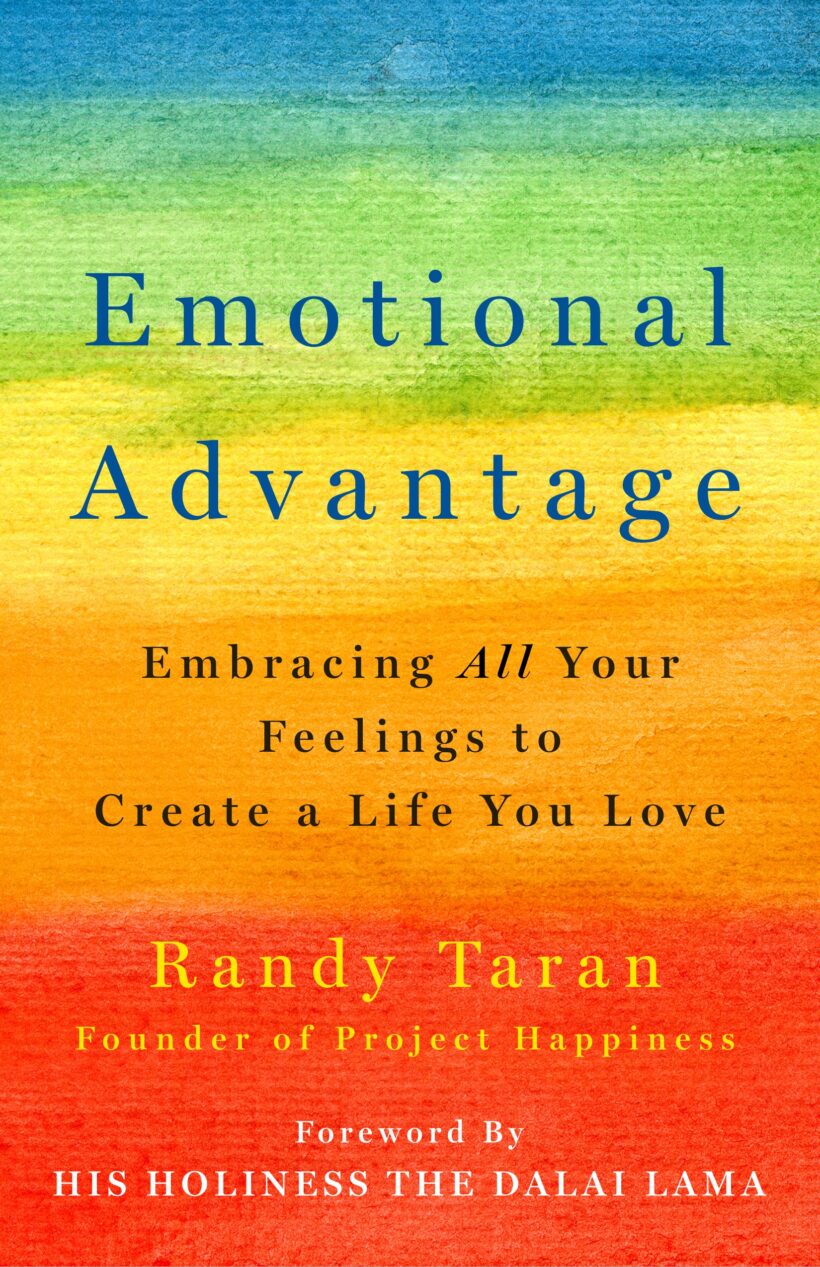 Guilt — nobody wants it; really, who would ever choose to feel this way? But what if I told you that guilt could be your silent supporter? No, I don’t mean enemy, I mean ally. The sound of guilt is your inner wisdom’s clarion call to help you reset your course. Guilt can be your inner reminder, a message from you to you that you may be steering away from your moral compass and acting in a way that is not in line with your core values. It gives you the opportunity to reflect on your actions and make a positive change.

The Upside of Guilt

Addressing guilt can be one of the quickest ways that you can learn from your mistakes and move forward. If you have behaved in a way that hurt someone, guilt has the power to get you back on track. Simply stated: you did something you’re not proud of, you feel remorse, and instead of blaming others, you want to clean up your act. You take this on as your responsibility (forget the blame game), and it is within your control to deal with it.

Let’s say you overheard some gossip about a friend. Instead of confronting the gossipers (“Hey, what’s up? She’s just doing her best!”) you spread the rumor to another group of friends as a way to get closer to them. It’s a human tendency … But afterward, you feel upset with your actions. Instead of disregarding, rationalizing, or burying that feeling, there is a part of you that is yelling that hurting someone else, saying the wrong thing, or saying nothing when you could have spoken up is not who you are. It’s not what you stand for, and it’s not how you want to show up in the world. That’s actually a good thing: not only is your conscience talking to you, you are hearing the message.

What to do? The solution is to course correct, and the faster you can do it, the less guilt will dangle like a too­-heavy pendant around your neck. You’ll feel a sense of relief as you make amends. Bonus points if you ask yourself, “What is the lesson that this situation is trying to teach me?”

To get the most benefit out of an already uncomfortable situation, when you do say you are sorry, it will help you move on and make a difference to the other person only if you mean it. One of the most direct ways is to really put yourself in their shoes. Imagine for a moment what they felt like and how the incident may have shaken their confidence and clarity. If you could imagine yourself as them, how would you have felt in that situation? With that insight and empathy, you can be sure that your message will be authentic and meaningful. Can’t you always tell if an apology is real or if it’s just empty words?

The good news is that it’s never too late to say you are sorry. Though we all have guilt from time to time, people suffering from addictions may see it more than most. They have a certain level of experience in this area. It turns out that not one but two steps of the Twelve­ Step Program have to do with making amends:

The impetus to make amends can come years after the incidents that incited the feelings of guilt.

The point is that you become aware of the people you have hurt, and you care. People are often so caught up in their own issues, so burdened by their own problems, that they don’t fully realize they have done something that has hurt someone else. So having the awareness that something is off and the intention to do something is where it all starts.

From that new level of understanding, you can take action to apologize and so release your thoughts and energy from being stuck in the unfortunate things that you did. Now you know better.

Making amends takes it one step further than a verbal apology. It includes taking responsibility for the fallout and putting effort into trying to make it right. That action move could be repaying an old debt or repairing something that was broken. In an extreme case, if someone was responsible for a car accident that resulted in a fatality, they might decide to become an organ donor. Though they cannot bring back the life that was lost, they can potentially save another one.

This abiding intention works on two levels: first, through reflection and awareness, you are bringing your feelings to the surface. In that way you are stopping your own internal festering, and you are doing something that you can be proud of. Secondly, you are helping the healing process of the people you have hurt. Healing times two.

Whether you offer an apology or take action to make amends, remember that you cannot control how or if others will accept your offer … but do it anyway. If you approach them sincerely, from your heart, that’s all you can do, and knowing you have tried your best is good enough. –Randy Taran