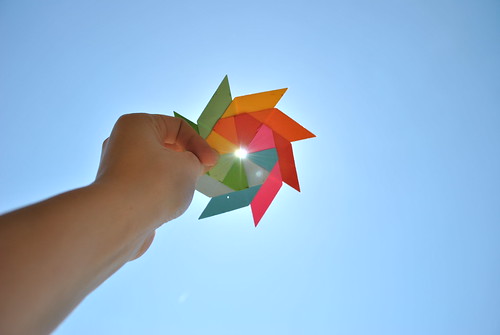 Researchers now say higher levels of vitamin D may be necessary to reduce one’s risk of cancer. Scientists at the University of California, San Diego School of Medicine and Creighton University School of Medicine in Omaha just published a new study in the journal Anticancer Research, noting that traditional intakes of the essential vitamin just aren’t enough to reach blood levels that can prevent or significantly decrease the risk of breast cancer and several other major diseases.

“We found that daily intakes of vitamin D by adults in the range of 4,000 to 8,000 IU (international units) are needed to maintain blood levels of vitamin D metabolites in the range needed to reduce by about half the risk of several diseases—breast cancer, colon cancer, multiple sclerosis and type 1 diabetes,” said Dr. Cedric Garland, professor of family and preventive medicine at the UC San Diego Moores Cancer Center, in a press release. “I was surprised to find that the intakes required to maintain vitamin D status for disease prevention were so high—much higher than the minimal intake of vitamin D of 400 IU per day that was needed to defeat rickets in the 20th century.”

During the study, researchers surveyed several thousand volunteers who were taking vitamin D supplements with a dosage ranging from 1,000 to 10,000 IU per day. They found those taking the highest amounts of vitamin D were less likely to contract major diseases such as cancer.

Continue reading to learn why some doctors are cautioning against the research. —AOL Health

Add a comment Cancel reply
1 Comment
Jenn & Kristen
Diets don‘t work. We know because we‘ve been there.
Get the deets
STAY IN THE KNOW
When new stuff happens, you'll be the first to know!
Latest Offer
Working out at home
Get free strength, cardio, yoga, and meditation videos.
Try them
Podcast
Podcast Ep 137: That’s a Wrap!
Instagram
X