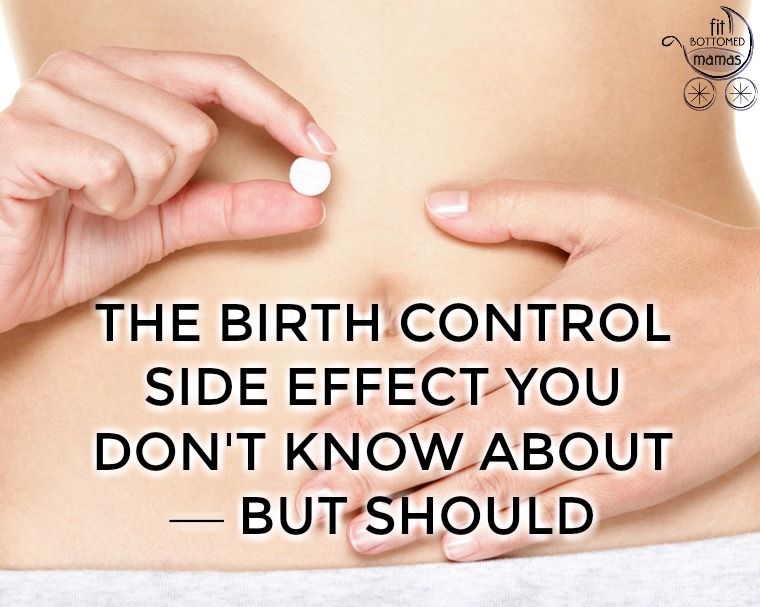 I truly believe that knowledge is power. Especially when it comes to all things reproductive. And one—incredibly fascinating—thing I came across while researching my own issues going off birth control, was something called “The Twin Effect.” (Please say with dramatic inflection for emphasis.)

Although its name sounds like something that would be out of a sci-fi book, it’s based on a 1977 study published in The New England Journal of Medicine that found that the chance of having twins is 70 percent more likely in women who conceive three to six months after stopping the pill than those who wait more than six months after the pill to get pregnant. Now, before you coming-off-the-pill gals freak out that you’ll have twins (like I did), know that the chance of having twins even with The Twin Effect (dun dun dun) is just six per 1,000 pregnancies. So it’s not like you’re going to have twins, but your likelihood is relatively higher (by quite a bit) than it would be if you waited.

Crazy, right? I found this little interesting tidbit out when I spoke to Dr. Samuel Wood for a previous piece I was doing on post-pill amenorrhea and immediately wanted to know why, why, why? On one hand, you have women who can’t seem to have a period when coming off the pill, and then, on the other, you have women who are having double babies. Oh, the irony. Wood says that The Twin Effect occurs because the pill suppresses the hormones that stimulate the ovaries to release eggs. When a woman discontinues the pill, it may cause a rebound elevation in these hormones, leading to a greater chance that two or more eggs (eek!) will be released during those menstrual cycle rather than just one (as is seen in the vast majority of cycles). Again, fascinating.

I, of course, also asked him what the heck us wannabe moms should do about this phenomenon.

Like I said, knowledge is power. But then again, you only have so much control over what Mother Nature dishes out. Now who wants double babies? —Jenn