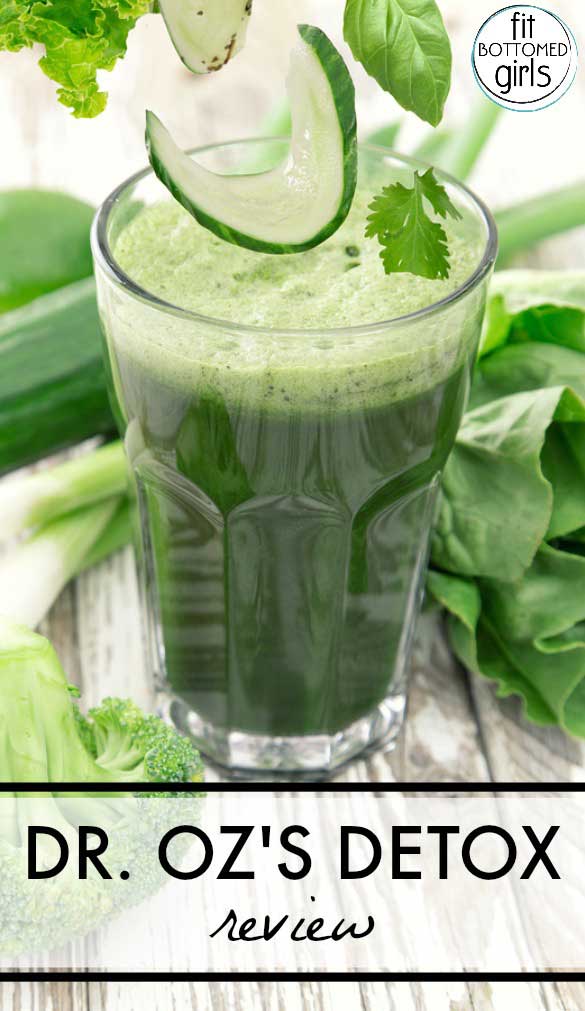 When I did Dr. Oz’s Detox I hustled some friends into trying the good ol’ doctor’s prescription for inner cleanliness, too. I figured it couldn’t hurt to get more than one perspective, and, boy, am I glad I did! These ladies had completely different experiences than I did! Read on for for their thoughts, in their own words. Just goes to show that one woman’s hell is another woman’s healthy food push!

When I look back on it, it wasn’t so bad. I was ravenously hungry, but sometimes I think hunger is underrated. I had energy and just felt clean. I lost some weight and have been able to keep it off, which is good. I eat prunes regularly now. I just need to eat more since I’m working out so hard now. (Doing CrossFit!) I will probably incorporate some of it into my life now, but I know for sure I need meat in my life!

Tuanh D: The Good, the Bad, the Horrifying

Cooking everything was the best part for me. The first day wasn’t too bad, but the quinoa and prunes was horrifying. I had to gulp water after every bite! My favorite meals were probably the shake and the juice. I had terrible headaches and body aches the second day, but I didn’t do the Epsom salt baths either so maybe I should have. I didn’t feel as satisfied as I thought I would, probably because I was in lot of pain. I couldn’t concentrate at work and had a hard time spelling, which really pissed me off. One positive: I will now incorporate chia seeds and kale into my diet! Fell in love with them! 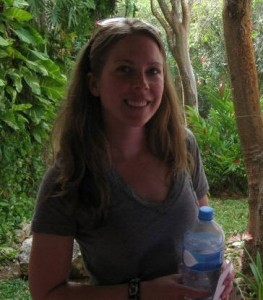 My normal diet and workout plan was kind of all over the place before the detox because of a new project at work. I had been traveling and in a lot of catered meetings. Typically I do hot yoga a few times a week and run once or twice. It had been so crazy at work though that I hadn’t had time to do either, so I thought the cleanse would help get me back on track.

Overall the cleanse was not too hard to follow. Prepping the food was pretty easy and meals were easy to assemble, but some ingredients were hard to obtain, such as fennel and chia seeds. I have to admit, the food was not easy to get down. The quinoa and prunes breakfast was terrible, and the soup smelled sooo good while cooking that even my boyfriend was down to cleanse. Then we tasted it, and it made the wretched quinoa sound good. There was only one thing worse than that soup: the gas. I felt bloated and gassy pretty much the entire two days.
I’m pretty sure Dr. Oz described this cleanse as spiritual. The only thing spiritual I felt was the need to thank God yesterday when we were finally let out of a stairwell we were quarantined in (during a tornado warning) and I was able to find a bathroom. I’m pretty sure the stairwell echo amplified my bubble guts for everyone to hear, and I truly feel for the poor woman who was unlucky enough to need the bathroom after me. I must say though, the day after the cleanse I didn’t want to rush out and eat everything in sight and I still wanted fresh food for breakfast, so that means something worked in my book!

Day one was pretty hard. I only slept for six hours due to a new work schedule. Fortunately, I made the quinoa the night before and the shake in the morning to bring for lunch. The quinoa and prunes weren’t bad. I happen to be a big fan of quinoa. It’s a great source of protein, and I like the nutty texture. I’m not a big breakfast person, but I forced myself to finish the whole thing. That portion size was absurdly large! I loved the lunch-time blueberry smoothie. (I am now addicted to flaxseeds.) After lunch, my stomach began to feel unsettled. Fortunately, the gas was controllable, but I still felt compelled to forewarn my neighboring cubicle. Thankfully, I ended the work day without any embarrassing flatulence in public.

Dinner felt like it took a day and half to prep for. The chopping and dicing should count as an arm workout. The vegetable soup was tasty, though. You should probably cut the recipe ingredients by a fourth to get a better portion. I added a little more cayenne pepper for taste and thought that overall the fennel, mushrooms and broth were flavorful. I gulped down two bowls.

While I liked the quinoa and prunes the first day, I was over it on day two. I wanted meat! I’m a carnivore at heart and began fantasizing about having a delicious turkey sausage and meat patty. Plus, my stomach didn’t feel right. Period. I felt constant activity and pressure, but I felt energetic and productive when lunch time came around (despite the bubble guts). Overall, I felt the cleanse did what it was intended to do. My colon is probably cleaner than it’s ever been. The meals were filling and decent-tasting. I may even take part in another cleanse in the future. 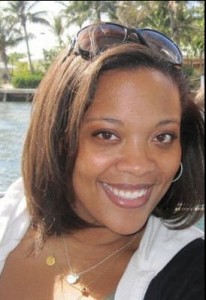 I expected the worst, so I ate breakfast pretty late on the first day. I knew I wouldn’t eat much through the day so I wanted to stretch out the solids for as long as possible. I drank about nine cups of water before leaving work just to be safe. Fortunately, the quinoa was filling. I didn’t feel hungry, but by mid-afternoon (even after the smoothie), I felt a bit sleepy. Because of that fatigue, I ate a LOT of soup, half a can of sauerkraut and an apple…and that’s when the gas started!

Day two was a whole other story! I ate breakfast at my normal time and actually finished my smoothie. I didn’t get super hungry until around 4 p.m., so I had dinner early. Unlike day one, I only had three cups of water. I still had killer gas, but I actually went to the bathroom five times, which is a record for me! Most were really small, but Dr. Oz was wrong about the last one I had. It wasn’t “formed” at all—if you know what I mean. In all, I definitely felt like my insides had been scrubbed clean, but I didn’t feel any of the spiritual renewal stuff that the good doctor promised.

I love how different everyone’s experience was with the cleanse! Well, besides the fact that most of all had gas at some point in time! Have you ever tried a fiber-rific detox? Did your insides bubble like most of ours did? Any advice? —Tish