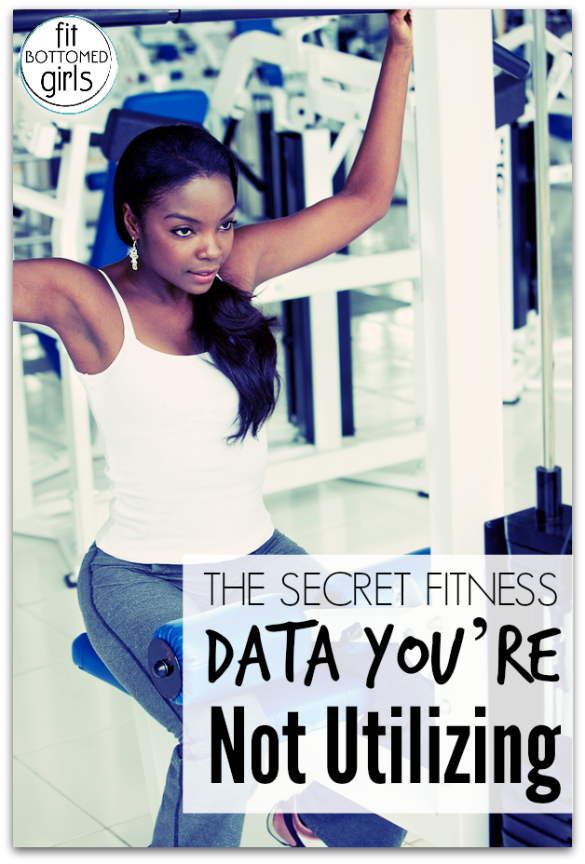 Overtraining is common, especially in endurance athletes. However, the term “overtraining” doesn’t always mean a person is doing too much, too soon—more often than not, it actually means a person is “under-recovering.” Recovery is a key element of fitness, and when we don’t properly recover from one segment of training before moving on to the next, an athlete feels the cumulative effects physically and emotionally. Symptoms of overtraining vary from athlete to athlete, but can include fatigue, moodiness, altered sleep patterns, sluggish performance, depression, “the shakes,” persistent injuries, increased susceptibility to illness and (I’ll cop to this one) an all-around feeling that you just don’t give a crap anymore.

Yes, being overtrained sucks. And just like everything else in life that sucks, it’s best to prevent it from happening. Most athletes don’t realize they’re overtrained until it’s too late, but if you listen to your heart—literally!—you may be able to avoid the pitfalls of overtraining syndrome.