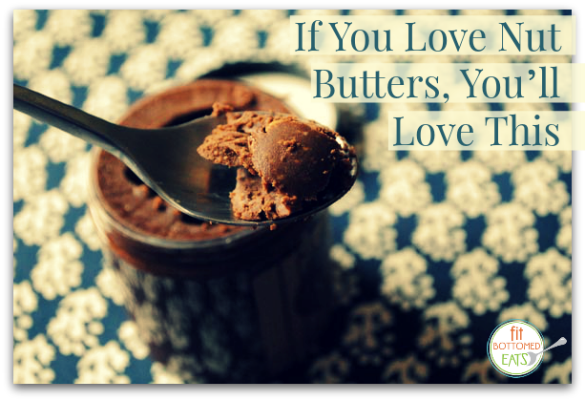 Back in college, right around the time where I became unnaturally obsessed with Brown Sugar Pop-Tarts, I also discovered Nutella. If you’ve ever eaten either one of these foods and had a sweet tooth, you probably know where this is going. And it’s not a good, healthy and balanced place. Because for all the things that I can very happily eat in moderation — freakin’ Brown Sugar Pop-Tarts and Nutella are not them. Sugar addiction triggered and in full effect. (Hey, it’s smart to know your strengths and weaknesses!)
So when we got a package from Saratoga Peanut Butter Company with its Adirondack Jack and Chillin Chocolate inside, I was excited. And, to be honest, a little afraid. ‘Cause that Chillin Chocolate — with its nuts and chocolate and all — sounds an awful lot like NUTELLA. And it was in my house.
Dun, dun, dun! 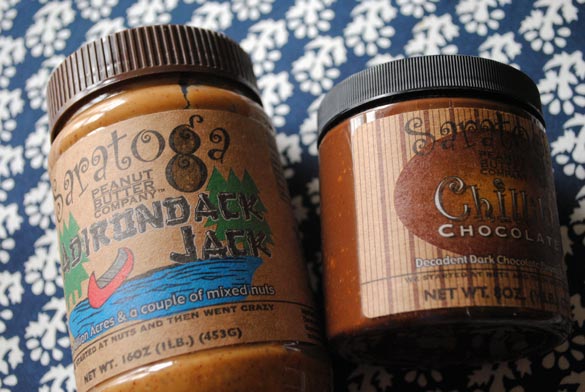 But, unlike Nutella, both of these are filled with non-scary ingredients. While there were no stats on the Chillin’ Chocolate package, the company says that it doesn’t add any oil or other icky stuff. All natural and gluten-free! One win for Saratoga Peanut Butter Company. 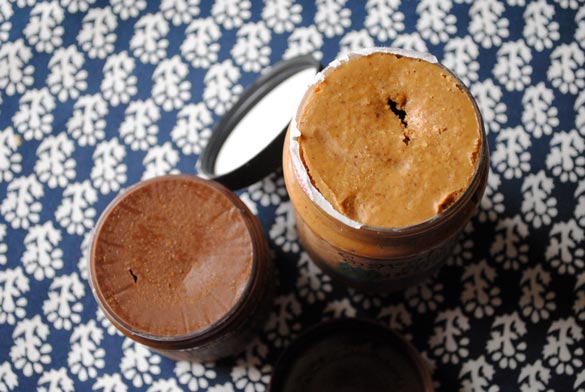 And here’s the nutritional skinny on Adirondack Jack. 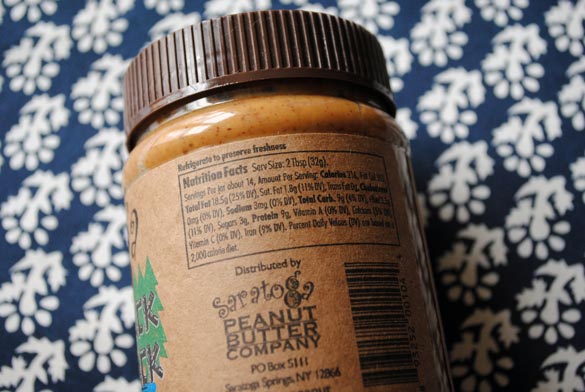 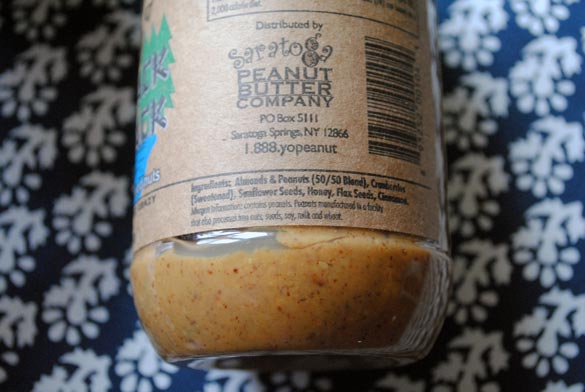 Kind of like NuttZo, the mix of the nuts is super delicious, and while the Adirondack Jack only has 3 grams of sugar per serving, it is a little sweet and nicely crunchy. Super filling, too! It’s pretty amazeballs with apples, on celery, in peanut butter cookies or simply on a spoon straight out of the jar. 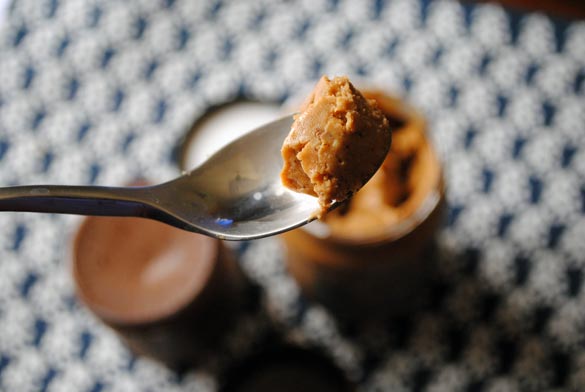 And the Chillin Chocolate? Well, I have to admit that I had more than one spoonful when I tried it, as it was deliciously addictive — but more in that real this-is-good-way and less of the IT’S-SUGAR! way. 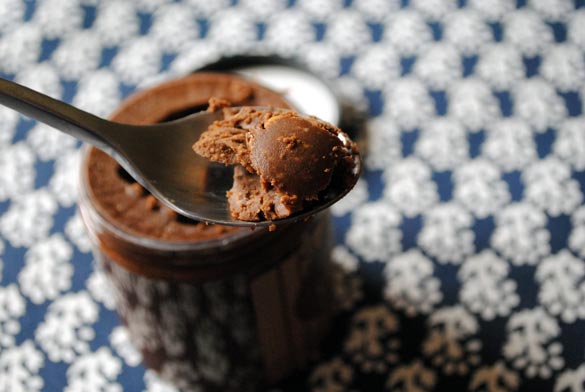 Nice and chocolaty without being super sweet, I’m happy to report that I’ve totally been enjoying it in moderation in oatmeal, in smoothies — and, yes, sometimes still by the spoonful as a treat after dinner. 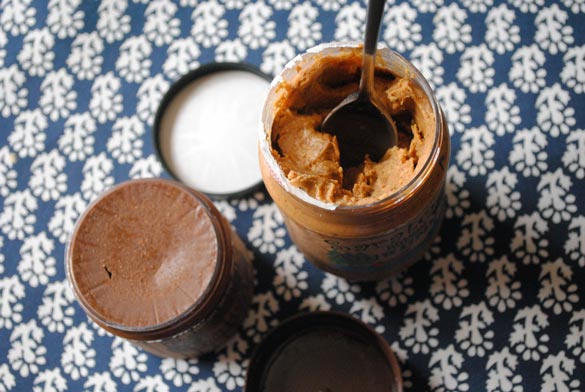 So Saratoga Peanut Butter Company? Two yummy thumbs up!
Are there any foods that you have trouble having in moderation? Any fellow chocolate-nut-butter fiends out there? —Jenn