Ya’ll remember Jonathan Bailor, who did that amazing guest post for us on why a calorie is not a calorie? Well, he’s baaack! And this time he’s tackling a rather sticky — and sweet — issue: sugar addiction. Read on for the first in this two-part series on sugar addiction. We’ll cover if it’s real, how to spot it and how to avoid it. 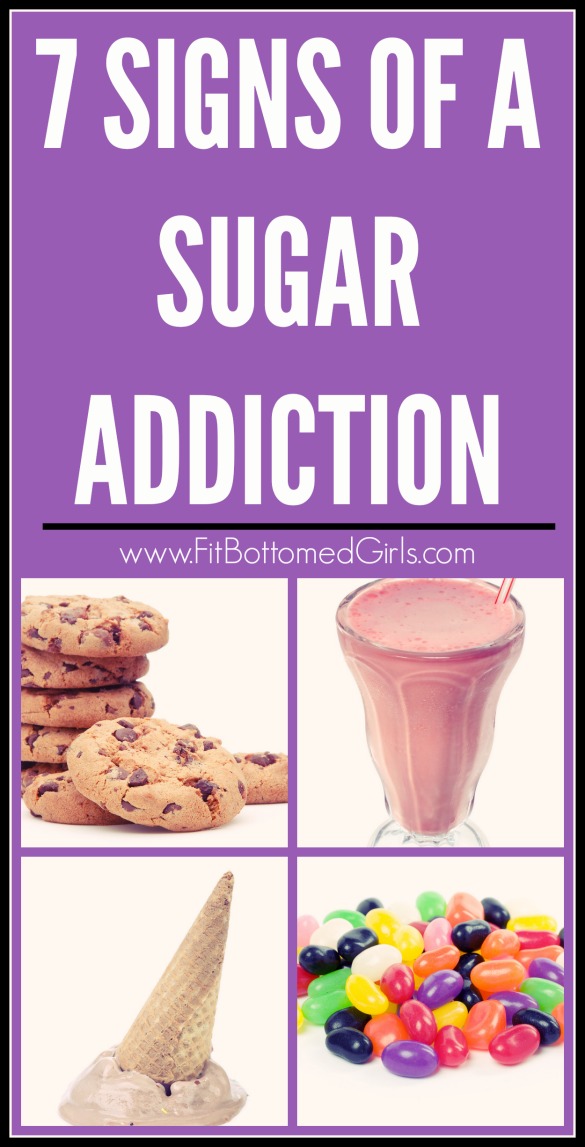 We all know sugar is delicious, and the media has had a field day touting the term “toxic,” so let’s focus on whether or not there’s science proving that sugar is addictive.

What is An Addiction?

We frequently hear people talking about being “addicted” to their phone or their favorite TV show, but is their mind really focused on their iPhone like a heroin user is after another hit? Of course not. But it certainly does seem like many non-drugs have nearly drug-like effects on us. For example, sugar.

To formally define addiction, let’s turn to the Diagnostic and Statistical Manual of Mental Disorders, Volume IV (DSM-IV). It tells us that we have chemical dependence on a substance if we experience at least three of the following symptoms in twelve months:

1. Increased Tolerance: Needing more for the same effect
2. Withdrawal: Significant negative impact if we stop
3. Over Use: Consuming it more than it is intended to be
4. Loss of Control: Having our behavior meaningfully influenced by the substance
5. Exceptional Effort to Obtain: Going beyond what is reasonable to get it
6. Over Prioritization: Allowing its use to interfere with more important activities
7. Ignoring Negative Consequences: Continuing use regardless of disproportionately negative consequences

Next, let’s talk about the signs of sugar addiction …