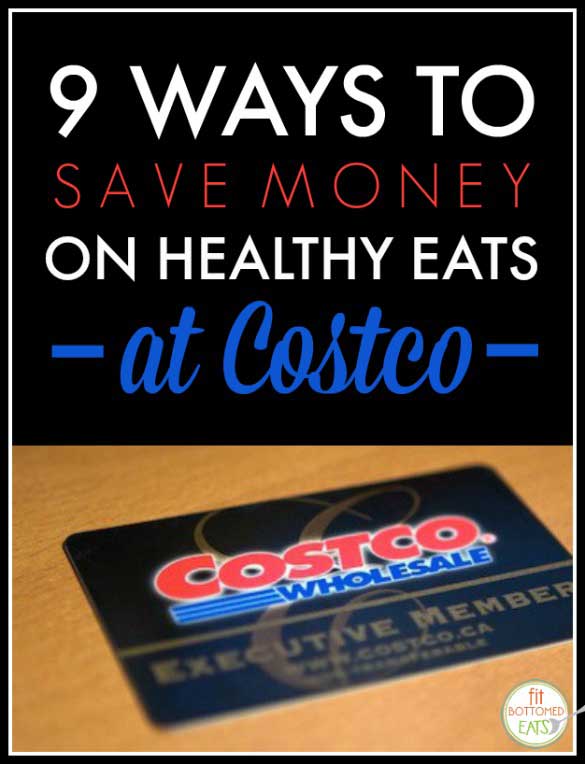 At the beginning of 2015, I moved to Utah. However, I didn’t become an official Utahn until a few months later, when I picked up an official Costco Membership.
The Beehive State loves Costco. Parents use their membership to feed their large families (Utah has the largest average household size), skiiers whip through in the wintertime to pick up discounted lift tickets, and college students stock up on ramen before heading back to the dorms. I’ve learned that in Utah, the answer to “Where did you get that?” — whether a tasty dish served at a potluck or the new chicken coop in my neighbor’s backyard — is almost guaranteed to be “Costco.”
But there’s a downside to CostcoMania, I’ve learned: checking out. It’s hard to escape a warehouse store without seeing triple digits on the cash register. The sticker shock at checkout can leave even the most savvy shopper wondering if buying in bulk is worth it.
So does Costco save you money? Yes and no. Buying in bulk has its benefits … if you do it wisely. Here’s how to get the biggest bang for your buck at warehouse stores.

1. Pick the right membership. When it comes to warehouse stores like Costco, you need to pay to play. An entry-level Costco membership is $55 per year, which many claim to get back in savings during 12 months of warehouse shopping.
There’s a second level of membership, known as the Gold Star Membership, that may be an even better option — especially for large families or those who do the majority of their shopping at Costco. It costs more ($110 per year), but unlike the basic membership, this one gives 2 percent cash back on most purchases made at the store. If you don’t earn at least $55 via the cash-back award, Costco will refund the difference between the two memberships.
2. Or don’t become a member at all. Certain services at Costco, including the pharmacy and vision departments, are open to the public. Most states also have laws exempting alcohol purchases from memberships at big-box stores, meaning you can stock up on booze for your summer BBQs without a Costco card.
You can also ask a Costco member to buy you a store gift card, which allows you to shop at any Costco without a membership — perfect for those who only need to shop in bulk once or twice a year.
3. Stock up on staples. Costco is a great place to get the basics of your healthy eats — olive oil, spices, frozen fruits and vegetables, nuts, eggs, and milk (both cow’s and nut milks) are usually sold for less than what is found at standard grocery stores. Frozen fish and chicken breasts may also be more affordable there, though it is always a good idea to price-match with your local store before purchasing.
If you make it a point to shop for organic items, you may be surprised at how well-stocked Costco is with such products. Even more surprising, the price. Compared to supermarkets and co-ops, organic produce, meats, frozen fruits and vegetables, and baking items often have a lower per-unit price at Costco, and the store hosts special sales on organic products quarterly.
4. Scrutinize the savings. Not everything is cheaper in bulk. Take a look at the specials offered at your local supermarket, and compare the per-ounce price of major food purchases (especially meat and in-season produce) at grocery stores and Costco before shopping. Also analyze household products, including paper towels and toilet paper, to make sure you’re really saving by buying in bulk — some grocery stores will be cheaper in this aspect (especially if you have manufacturer coupons).
The same goes for pre-made foods and veggie trays. Some things are worth the cost — the $5 rotisserie chickens are typically bigger and more cheaper than the rotisserie chickens elsewhere — while other items fall flat. While shopping for a recent party, I realized a veggie tray at Costco could be made for half the price with veggies from my local grocery store.
It’s also not really savings if your purchase goes bad before you can use it up. For perishable foods or those requiring more freezer space than you have, it might be better to purchase smaller amounts from the grocery store.
5. Fill up before you go. A trademark of the Costco experience is free food samples in almost every aisle. Though these are a great way to try a new product, it’s also a trick: when you’re hungry, almost everything tastes really freakin’ delicious. Eat a healthy breakfast or lunch before you go warehouse shopping so you can better assess whether you really like a sample enough to buy a 5-pound bag of it.
6. Check the coupons. Costco doesn’t accept manufacturer coupons, but instead offers discounts of its own through coupon flyers, which can be even better than what a manufacturer would offer. If you don’t get yours in the mail, ask at the membership desk (they always have extra flyers in stock) or look online before shopping.
7. Curb your enthusiasm. Assess your purchases rationally. If it’s just you and your spouse, do you really need 24 toothbrushes for your household? Does your family eat enough sushi to warrant buying a gallon of soy sauce? What’s the expiration date on that 30-pack of yogurt — more importantly, do you like that particular yogurt enough to eat 30 containers before they expire?
8. Get your money back. Costco has a more generous return policy than most grocery stores. If you’re not 100 percent satisfied with a product, you can take it back — no questions asked. Whether your berries went moldy before the sell-by date, you didn’t like their coffee beans or you realized you had no storage for a 48-pack of toilet paper, Costco will replace or refund your purchase without hassle. They’ll even refund your membership fees if you decide not to shop there anymore.
9. Make a shopping list — and stick to it! Wandering through the aisles at Costco can be treacherous if you don’t have a shopping list. Impulse buys are a major contributor to the big number you see at the Costco checkout. Just remember: if you don’t need it, you’re probably wasting money. Sure, those pots and pans may be a great price and those cookies may sound tasty, but are they on your shopping list? Skip ’em and shop for what you really need.
Are you a Costco or warehouse shopper? Let me hear your smart-shopping tips! —Susan