Kelsey Miller had a very successful professional life, working on film and media projects (including Sex & The City!) and writing for the uber popular fashion site Refinery 29, but deep down she was terribly unhappy. For years Kelsey struggled with her weight, which caused her to have a distorted body image and try a lot of terrible fad diets.

She had her “final pigging out” since her first diet (low carb in 2002) and had taken it through all other extreme regimens and expensive meal plans until finally, at the age of 29, she said “enough” and turned to intuitive eating.

Kelsey decided to really look into her relationship with food by chronicling her journey into a healthier lifestyle with the blog The Anti-Diet Project (you know we like that!). It quickly became one of Refinery 29’s most popular features and is now the basis for an amazing memoir, Big Girl: How I Gave Up Dieting and Got a Life. In it she talks about the core reasons for her poor self-image and how she finally was able to put the past behind her and live the life she deserves. 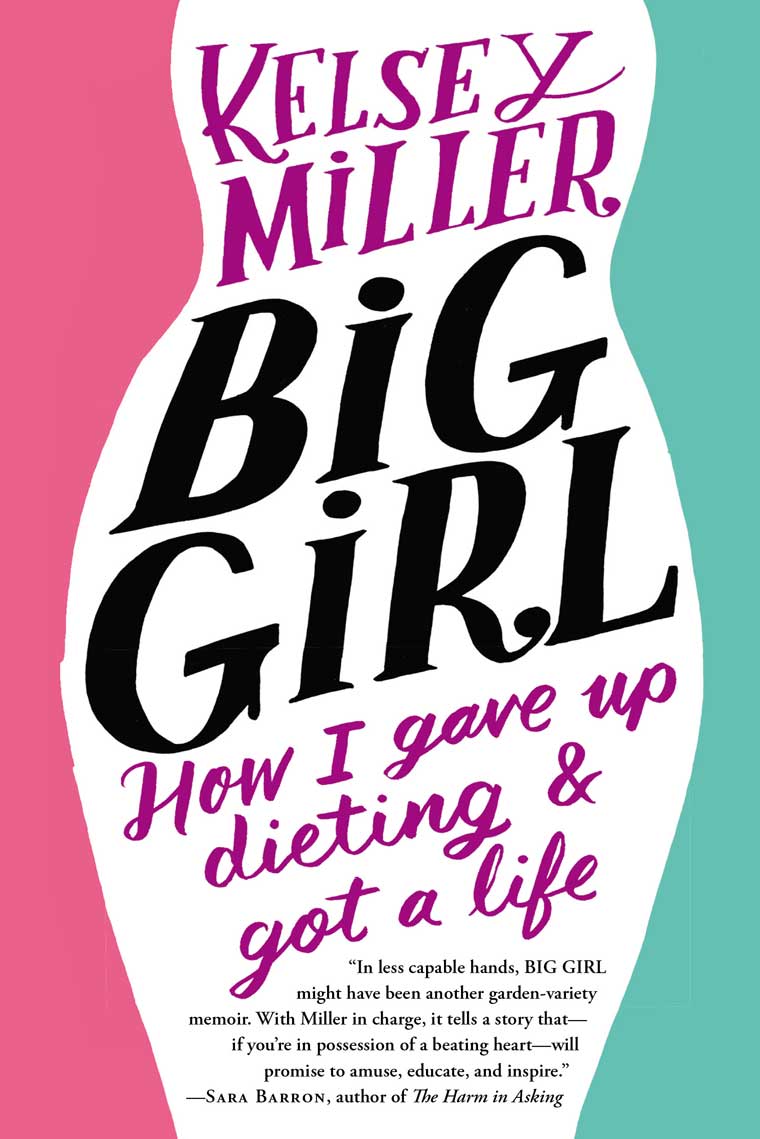 We chatted with Kelsey about her book and how intuitive eating has freed her from years of fad diets.

What makes an intuitive eating coach different from a dietitian or nutritionist?

There’s a fair amount of crossover, in that some nutritionists or dietitians specialize in intuitive eating. My own intuitive eating coach, Theresa Kinsella, was an MS, RD, CDN, for example. I think the main difference is that the primary focus is on how you eat, rather than what you eat. You examine your judgments and behavior around food, first and foremost.

Nutrition is a part of intuitive eating, but many people with a history of dieting and disordered eating have a totally warped sense of nutrition, so part of the process is to normalize it again.

I understand your weight created difficult times when you were a kid. How would you have liked your mother to have handled the situation?

Man, I think everything between parents and children is so loaded that it’s probably impossible to get it exactly right. That’s not to say I let my mom (or my dad) off the hook, but I do have empathy. I think the primary thing is just to not create that sense of good and bad foods, or, at the very least, not make the kid feel as if their own goodness or badness is influenced by what they eat. The same with their bodies.

I felt like my body was bad and therefore I was, too. I knew my mom loved me but I also felt very unacceptable in her eyes because of my body. I carried that sense of my own unacceptability with me for a long time.

Do you think your mother’s mental illness (alcoholic/bipolar) exacerbated your weight problems?

It wasn’t a direct cause, but I certainly curled up into my food issues when she was going through more difficult times. It was my greatest, most immediate, most comforting coping mechanism. Restricting or bingeing or seeking out a shiny new diet was always my go-to instinct during difficult times, and I was terrified and worried about my mom all the time. Engaging with food and my body in that way was an escape.

Why do you think that all the time you went to doctors and nutritionists they never questioned the origin of your body image?

Honestly, I don’t think anyone was as concerned with my body image as they were with making me thin. The idea that I was all right, just as I was, never came up. For all that cultural rhetoric about girls and body image, none of it seemed to apply to me.

Thin girls who didn’t like themselves had body image problems. Not-thin girls, like me, who hated themselves, were right to do so. Our bodies were the problem, not our body image. At least, that’s the message I got and no one ever corrected me on it.

How do you suggest people handle “food bullies”?

For me, it always comes down to two choices: You can get defensive and preachy, or you can choose not to let them hook you into their bullshit and just let it go. Letting it go is not my strong suit. But going the defensive route never seems to end well.

Most people — even if they don’t understand things like intuitive eating — won’t be an asshole about it. In those cases, I like to give a little info or have a conversation with them.

But when it comes to bullies or food zealots, there’s no point in engaging. They need to be right, and to pick on someone else just speaks to their own insecurity and unhealthy relationship with food. There are reasonable people who don’t eat gluten and then there are the anti-gluteneers, railing against us heretic bread-eaters. Trying to have a rational conversation with someone like that never seems to end well. So, I try not to, the key word being “try.”

Going through the past year or two has taught you many lessons. Which would you pass on to others? 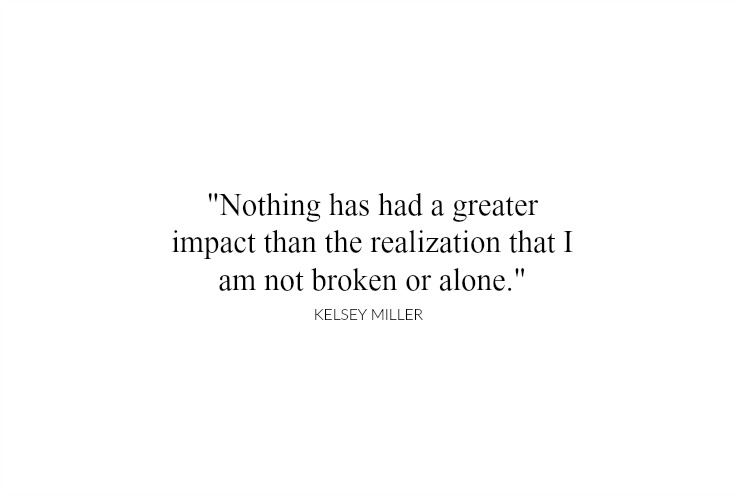 First of all, you’re not alone and you’re not broken. So many people, myself included, have wrestled with those unshakable beliefs, particularly when it comes to our bodies. I’ve learned, and am learning, so many things that have changed the way I feed, move, and treat my body, but nothing has had a greater impact than the realization that I am not broken or alone.

I’m here, I’m alive, I’m doing my best job I can at being myself. As long as I’m doing that, I’m doing a-okay.

Have you tried intuitive eating? How do you handle “food bullies?” —Margo