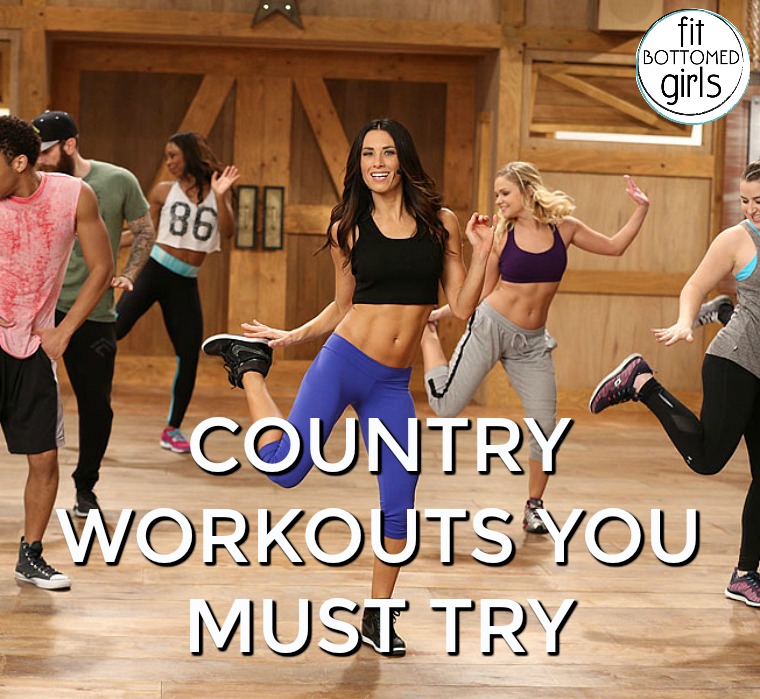 Had your fill of hip-hop? In a salsa slump? Well, cowgirl, you’re in luck — country workouts are having a moment, and two of the biggest players in the game — Beachbody and Zumba Fitness — have jumped on the bandwagon.

Country dance workouts were hot in the 90s but fizzled out, giving way to hip-hop and Latin varieties. You can still find those DVDs, but the look and sound are dated as well as the moves.

We took a gander at the Zumba Country DVD and Beachbody’s Country Heat DVD set. 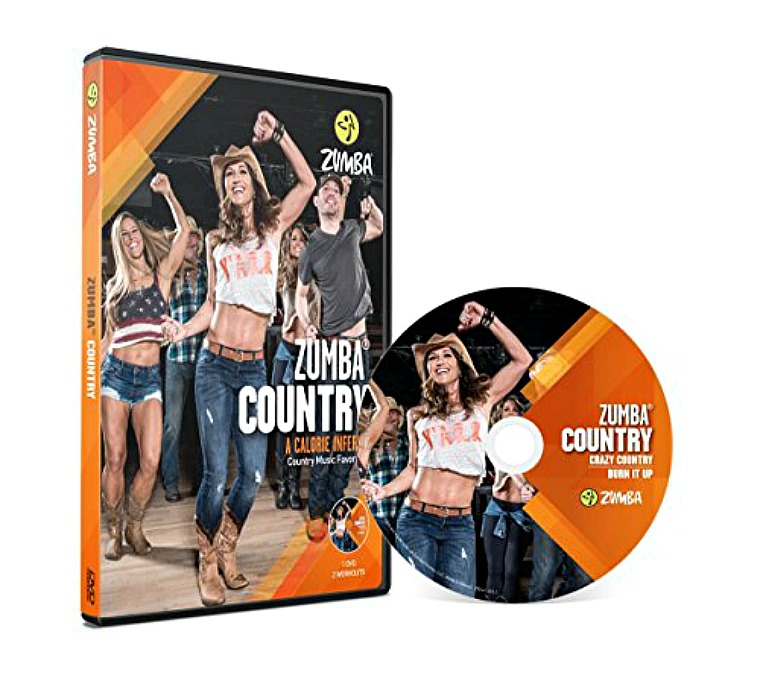 You know when the workout starts with a “Yeehaw! This is Zumba Country, y’all!” that it’s not your mama’s Zumba workout.

Kass Martin, a longtime Zumba Fitness instructor, leads the two 30-minute workouts on the DVD. In both the workouts she is accompanied by two male and two female background dancers — one of whom is her sister, Emily.

The DVD, filmed in a real country honkytonk (my neighborhood one!), has an authentic nightclub party feel. The exercisers are clad in jeans, boots, trucker hats and cowboy hats, which makes the workouts seem more accessible.

But hold your horses! Some of the footwork is mighty fancy, albeit fun, and Kass offers modified moves if you can’t master the footwork at first. 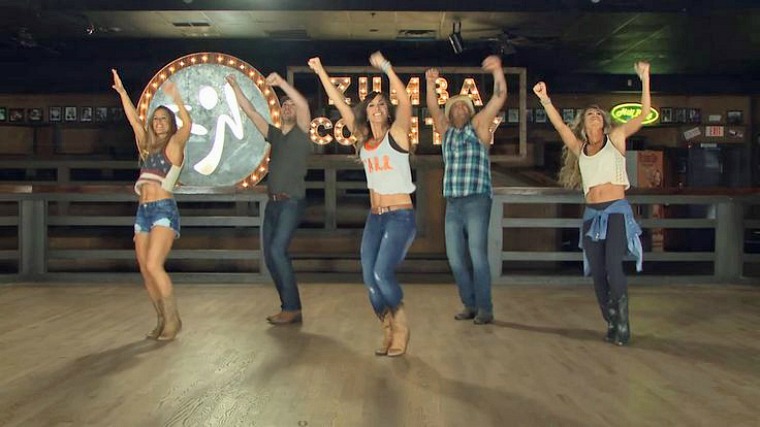 So how does Zumba do country? Pretty dang authentically with a dash of Latin flair. We spied some cha-cha and even a little Colombian cumbia mixed with the boot scootin’.

As always, the cueing is exceptional, so much so that you can turn the voice cueing off after awhile and just dance along with Kass and the gang, following her hand motions.

The music is the real deal, not “sound-alikes” or instrumentals. Some of the more fun selections are the Dixie Chicks’ “Sin Wagon,” the Charlie Daniels Band’s “The Devil Went Down to Georgia” and the line-dance standard “Cotton-Eye Joe.” 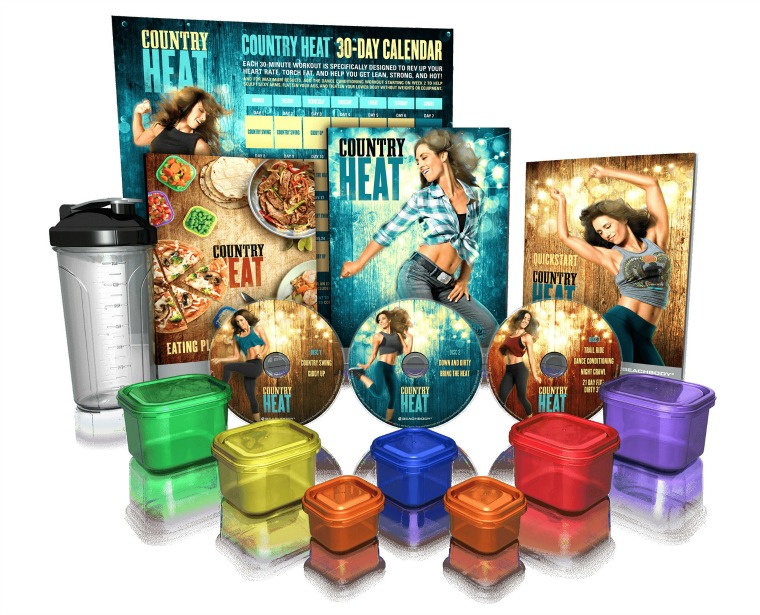 Autumn Calabrese (who we’re talking to for an upcoming podcast episode!), creator of the hugely popular “21-Day Fix” workout program and those little portion-control containers, shows off another side in this three-DVD workout collection. There are five 30-minute dance workouts as well as a 24-minute dance-inspired conditioning workout, a 12-minute line-dancing lesson and a bonus Dirty 30 half-hour workout from her “21-Day Fix.”

While the Zumba crew looks like they’re ready for a night on the town, Autumn and her posse of background exercisers are dressed more athletically with sneakers instead of boots. The setting is a rustic gym-barn with a Shakeology saloon (of course).

While the songs feature country faves, such as “Here for the Party,” “Chattahoochee” and “Fake ID,” these are sound-alikes — but they’re well done. The music can be played at a normal level or turned up so Autumn’s cues are nearly drowned out.

The dance moves in this set are more simple than Zumba Country, and Autumn — a college dance major — does a good job of explaining the moves and cueing.

In addition to all the workouts, you get a set of her portion-control containers, a 30-day workout rotation calendar and a comprehensive eating plan that is largely recipes, many of them super simple.

Are you a fan of country dancing? —Gail