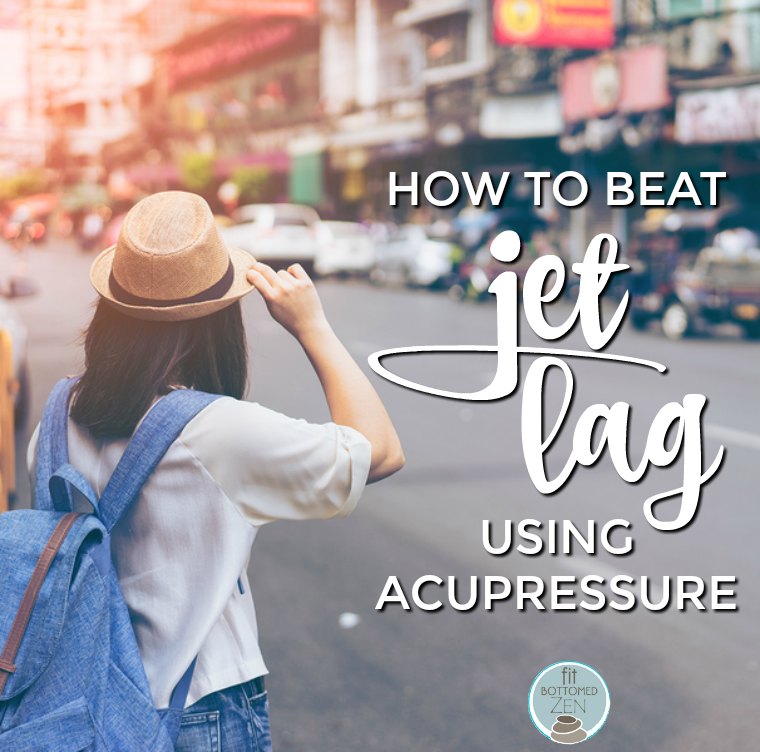 I’m no good at fighting sleep — and this has occasionally made travel to different time zones a bit of a struggle. The first time I went to Hawaii, I was there for over two weeks … and it took me until the final night to stay up past 9 or 10 p.m. (Granted, I was also up early every morning doing fun, active things — but it wasn’t so much a choice as me being a slave to my internal clock.)

When my husband and I began planning our first-ever trip to Europe earlier this year, we booked a flight landing in London mid-morning, which, as you might imagine, had me a little worried about staying awake upon arrival. To make matters more interesting, the initial plan was that we’d only have that day in London before moving on to Italy. (We ended up being able to spend a couple of days in London later in the trip, which eased some pressure — but I remained determined to make the most of that first day. Maybe we wouldn’t see all the things, but I wanted to see a few!)

I shared my concern with a chiropractor friend of mine, who told about using acupressure to avoid jet lag — something she’d personally had great success with on a trip to Vietnam. I was a bit skeptical — not of the method, but of my ability to do it, but what do you know? I was just shy of being fresh as a daisy when we finally stepped out into sunny (at least for that moment) London, and Jared and I were both able to experience a full, action-packed day of walking the city before grabbing a pint with a friend and hitting the sack around 10 pm.

You’ve probably heard of the circadian rhythm, which is the 24-hour clock that our bodies tend to follow, and you might also be familiar with the diurnal clock — that’s basically your sleep/wake cycle. When you travel and the time of day in your new location no longer lines up with your body’s 24-hour clock, those two rhythms also stop lining up — and you experience jet lag.

(I’m getting to horary points — I promise.)

Your qi, or energy, circulates throughout your body over a 24-hour period, peaking in each of your 12 meridians (specific parts of your body) every two hours before moving on to the next, so when one meridian is at its highest point, another will be at its lowest. The two hours when the qi is in a certain meridian is called the horary period.

Once you know what parts of your body should be at an energetic peak at each time of day, you can determine your horary points — and stimulate the points appropriate to your new time zone while you travel, which, in my case allowed me to land in London at 9 a.m. local time (4 a.m. back home) and jump straight into my day.

How to Actually Do It

Don’t worry, I’m not about to tell anyone to start packing needles or doing anything too off the wall (even though Jared felt a little weird about rubbing his foot in public). I adhered to this document as best I could, but here’s the breakdown:

That’s it. Seriously. If I got any weird looks, I didn’t notice them — and let’s be real. People do way odder things on planes, right? But even if everyone around me had craned their necks to try to figure out why I was closing my eyes and pressing a spot on my foot, it would’ve been entirely worth it.

Now, I’m just excited to see if I find it to be as effective when I’m traveling the other way and gaining five hours in Hawaii this December!

How do you handle jet lag? Got any tips, tricks, or funny stories? I read a tip the other day from a woman who swears by landing, getting to her hotel, and going for a run right away — and I can totally see where that would perk me up. Maybe next time … although I think that would mean I’d have to have significantly less wine on the flight. —Kristen