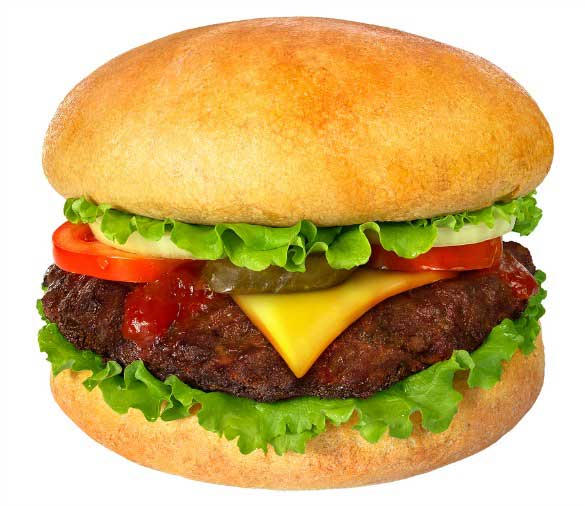 I love summer. Despite my inability to tan both naturally or artificially (oh the irony of having pale sunburn-prone skin and being allergic to sunless tanner), I love the warm nights, the extra daylight and the opportunity to wear flip-flops all day, every day. Instead of being cooped up inside, I’m outside most every weekend gardening, walking, running or just reading a book with some iced tea. It’s glorious. Because my husband and I are also big baseball fans, we also spend a considerable amount of time at the ballpark. I swear no other man-made place on earth makes me feel more relaxed.

I’m not sure if it’s the sounds, the fantastic people-watching—especially when a rival is in town—or the smell of hot dogs wafting through the air, but I love it. It’s like a one-night vacation where I can sit back, watch some men in tight pants run around and either be as loud or quiet as I want to be. When I’m at the ballpark there are no to-do lists running through my mind, no dirty dishes pleading with me to wash them. Just the hum of the crowd and the crack of the bat.

And then there’s the food. And the drink. Going to the ballpark can easily give you a calorie count that’s going, going, gone if you’re not careful. And if you’re not a regular at the stadium, you can easily use the visit as an excuse to eat all the baseball foodie faves that you don’t normally have access to (read: nachos, hot dogs, frosty malts, the list goes on and on…). But don’t! The chant at the ballpark shouldn’t just be for the home team; it should be “All things in moderation.” Doesn’t have the same ring to it, I guess.

But have no fear. You can still get your munch on at the park if you’re careful. If you can afford the prices, go ahead and enjoy that hot dog with onions and mustard, but maybe split the frosty malt. Avoid the biggie sizes at all costs, and watch the beer consumption. I typically limit myself to one or two beers, which saves my waistline and my pocketbook since a single beer generally goes for the price of a six-pack (not the ab kind, either). Some ballparks, like mine, even let you bring in your own treats! For almost every game, I bring in a turkey sub on whole wheat and a single-sized serving of baked chips or veggies. I don’t eat out a lot, so it’s still a treat, but a manageable—and affordable—one.Now, how do you not just sit on your keister the entire game? By walking around and stepping up the stadium stairs of course! We purposely park far away from the gates (which gets us out of the crowd faster when leaving, too) to get our walk on, and I’m happier to nab tickets for the nosebleed seats because it means extra stairs to climb. And if the game gets bad, we walk around the stadium to hopefully buy time for a comeback. Sporting the rally cap, of course.

Let me be honest here though. I don’t power walk with full arms a pumpin’ or anything too intense at the stadium, as I’m there to enjoy some time away from the norm and don’t want to get arrested for looking like a freak. However, I do get the few extra steps when I can. Especially if I’m planning to indulge in a brat or the nachos with nitro cheese. (I don’t even want to know what’s in that stuff.) But really, wouldn’t it be un-American not to indulge a little? —Jenn