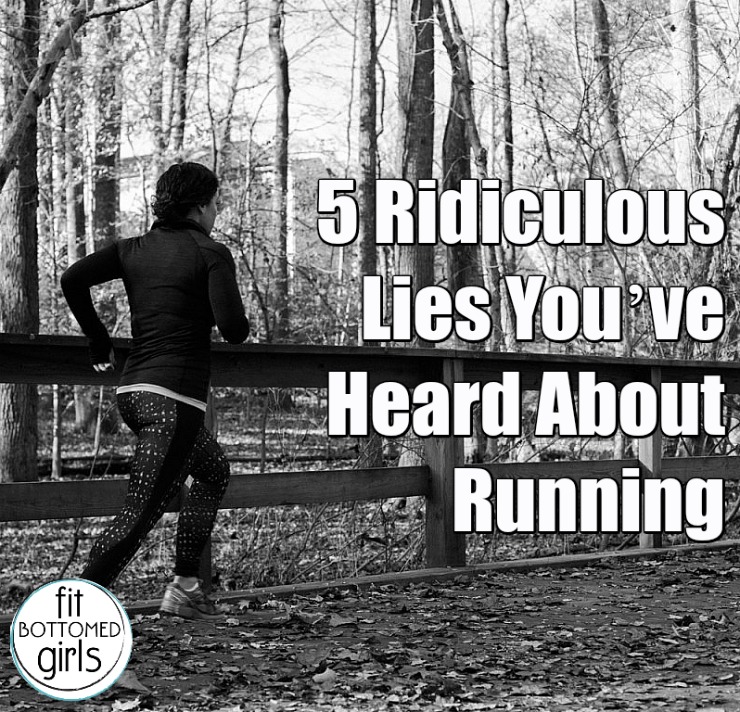 As a coach, I’ve had the pleasure of working with many formerly self-described non-runners, most of whom have gone on to be — you guessed it — runners. In spending time with these fabulous folks, I’ve come to realize that there are a number of misconceptions about running and who qualifies as a runner.

I started running — almost by accident (long story) — in my mid-20s and am now a running coach and ultra marathoner. I remember thinking all of these things at some point in my life, and I also remember thinking that if I didn’t find each to be true for me then I must not be a “real runner.”

Recently, it occurred to me that if I’d gone on believing these things to be true of running and runners, my life would be VERY different. At a minimum, I’d probably still be telling myself that running’s “just not for me” when nothing could be further from the truth.

So today, I’m calling BS on all of it. 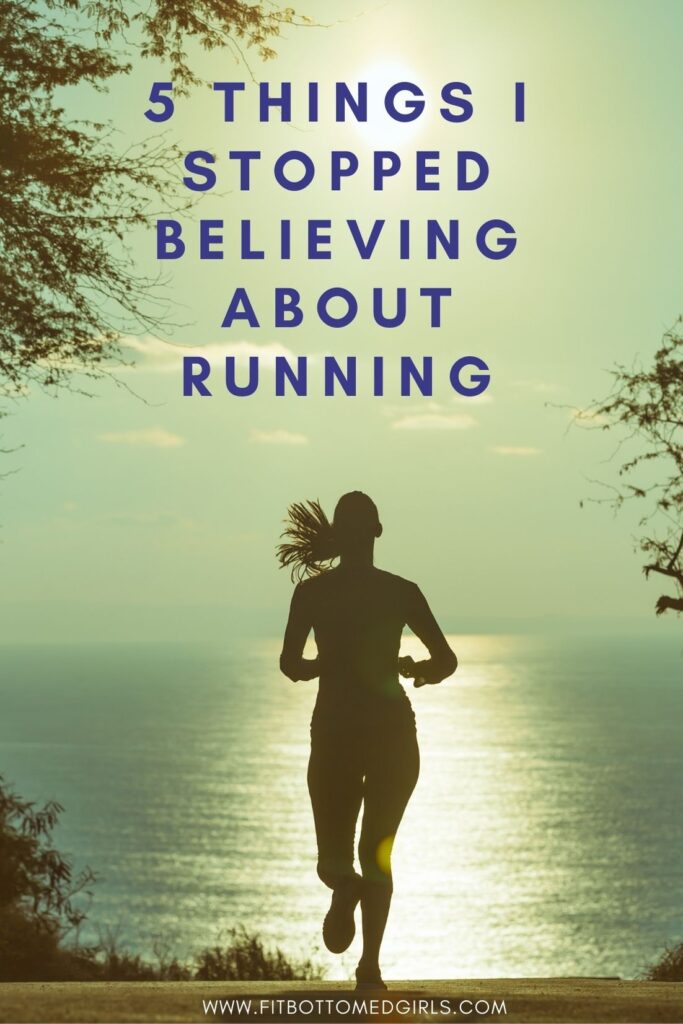 5 Things I Stopped Believing About Running

1. At some point every run will feel easy. Nope, some runs still SUCK, and not like the I-wish-I-was-still-in-bed kind of suck. I’m talking more like the I-can’t-breathe-and-my-shoes-feel-like-they’re-made-of-cement-so-I’m-gonna-run-into-traffic-to-make-it-stop variety. To this day, some runs feel just plain awful — sometimes there’s a reason for it (poor hydration, lack of sleep, overindulgence the night before, ate too close to the run, etc.) and sometimes there’s no discernible reason for it at all. Don’t let this discourage you. Despite it all, I still absolutely adore running and those terrible, awful, no-good, very bad runs make me feel grateful for every great (and not-so-terrible) run.

2. Runners like the treadmill. There is so little truth to this one, I can’t even. Full disclosure — yes, I own a treadmill, I call it my “foul weather contingency plan” and let’s just say that the weather has to be dangerously foul for me to get on that awful machine. I’d rather run in sleet, freezing rain, snow, copious humidity, and ridiculous wind before I condemn myself to run on that machine. I’ve never had an enjoyable treadmill run — my running mechanics are all off, I can’t pace myself properly, my outdoor “easy” pace feels like crap, my shins hurt like hell and I feel like I’m always about to trip over my own feet.

3. You’ll lose a ton of weight. Do me a favor and Google “rungry” — yep, it’s a thing. Funny thing about long-distance running — it makes you ravenous. During training, my husband knows better than to get between me and food. I typically have a MEAN case of the rungries and this often leads me to get a little hangry (Google that one, too) from time to time. All that insatiable hunger means that, unless you’re mindful of your food intake, the pounds won’t necessarily fall off just because you run.

4. It’s the only exercise you need. This is the one I held onto the longest and it took a stress fracture in my hip — and a brutally honest orthopedist — for me to realize that mobility and strength are crucial if you want to stay healthy. Too much of the same movement, repeated thousands of times, without anything else, is not good for anyone. It’s just not how our bodies were designed. Sure, I got really great at running but I was terrible at every other movement. I had several muscular imbalances and shin splints and IT band problems to prove it. Running is awesome but it’s not enough on its own. If you enjoy things other than just running, that doesn’t make you any less of a runner, just sayin’.

5. It’s bad for your knees. This one still cracks me up. Repeat after me: Running is not bad for your knees; running badly is bad for your knees. As with any other movement, form is key. Forcing your body to do stuff in ways it wasn’t designed to move, whether it’s running or squats or reaching while twisting and standing on a ladder, is not gonna end well for you. If your knees are otherwise healthy but they hurt when you run, have a running coach take a look at your form. Chances are you’re overstriding, fighting a muscle imbalance or committing some other common running fault that can be remedied with a few simple strength moves, form cues or drills.

Have another one you’ve given up believing to add to this list? Tell me about it! —Alison