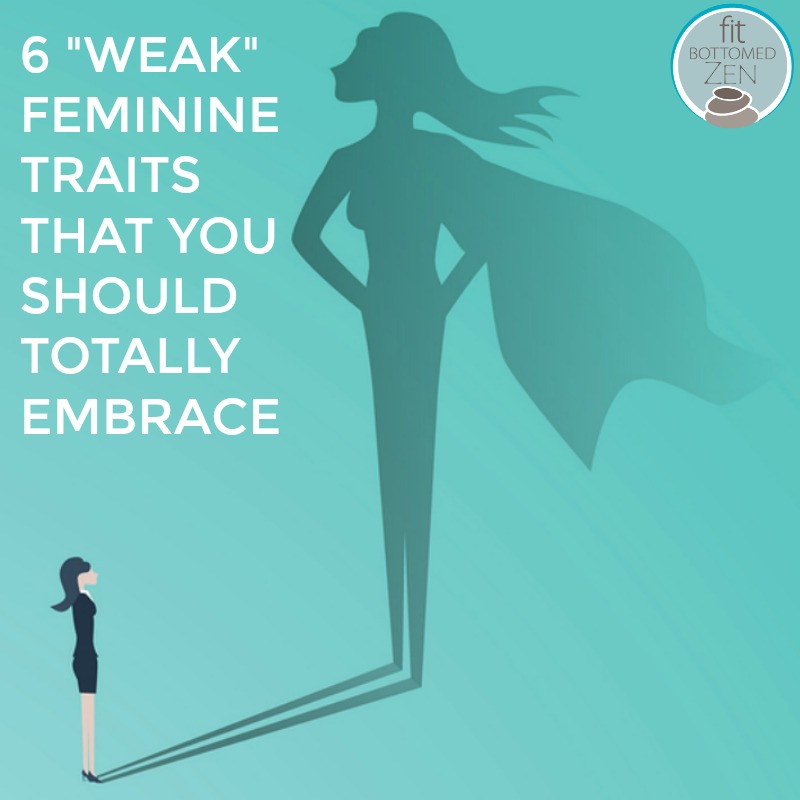 Ever been told that you’re “too sensitive” or “too emotional” or that you need “real facts to support a feeling” at work?

Amy Stanton (founder of Stanton & Co, a company built to promote female athletes) and Catherine Connors (former EIC of Babble.com) wrote a entire book — The Feminine Revolution — on how to take 21 feminine traits that are perceived as weak and reframe them as powerful tools that should be embraced rather than maligned.

To, which we say, HELL YEAH. 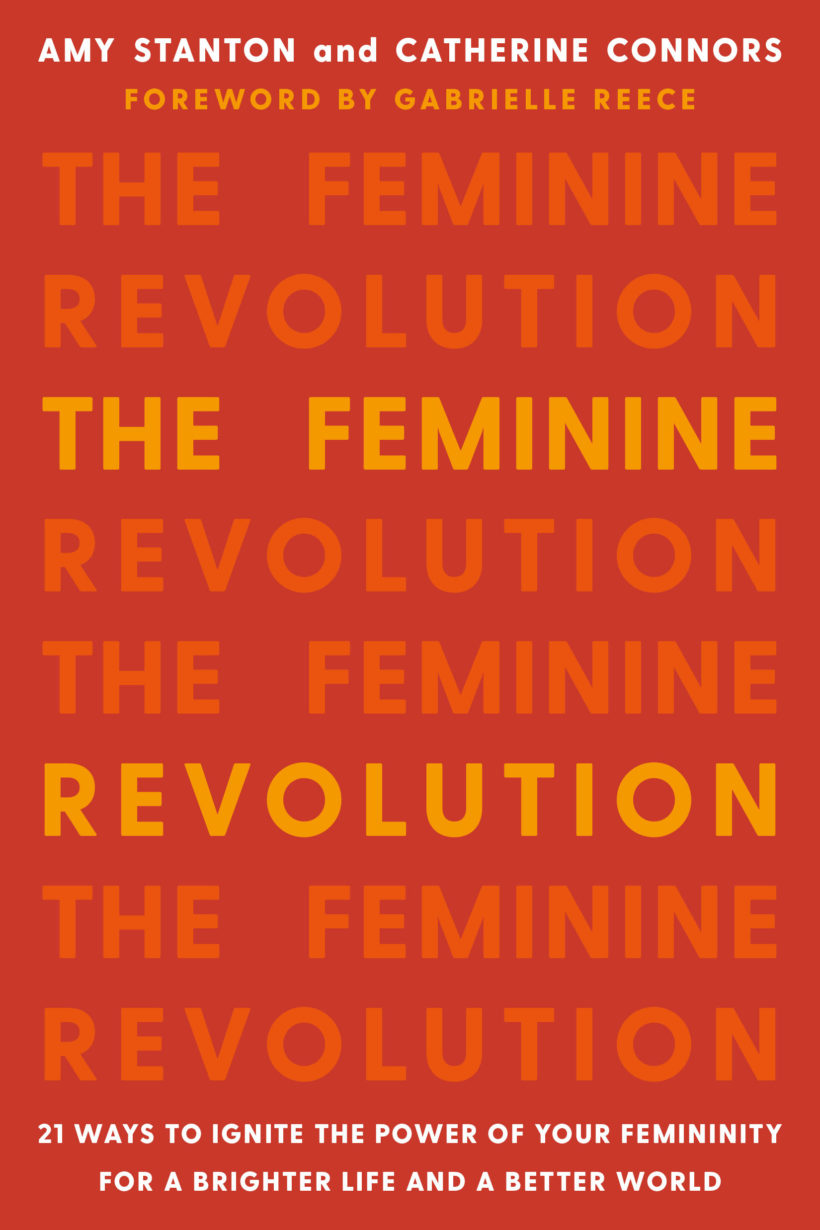 Below, Amy and Catherine (who we love so much that we’re having them on our podcast in the coming months!) share a snippet of that book, detailing six feminine traits that are commonly seen as “weak” — but really aren’t at all, especially when it comes to being a great leader.

Where it may seem unprofessional to add too many exclamation points or emojis into a professional email, there is a place for more enthusiasm in our communication. We’re happier when we communicate clearly and honestly. It feels good to greet a friend or admired colleague warmly. It boosts our well-being when we express happiness and excitement, even when we’re not deeply feeling it. By expressing ourselves in an enthusiastic or joyful way, we open the door for others to do so as well, leading to a more positive interaction across the board.

The ability to draw insight from what seems intangible or mysterious is, in fact, just heightened sensory ability that gives women an edge in reading cues others might miss.

The ability to process and respond to emotions quickly and accurately increases your situational awareness, builds relationships, and boosts creativity. Leverage sensitivity in meetings to stay attuned to what people are really saying and how they’re responding to each other.

The act of “mothering”— and caregiving in general — often is met with disdain and condescension. It’s associated with fussing and overprotectiveness. But truly, a mother doesn’t submit to her children; she guides and supports them. Caregiving isn’t service; it’s a kind of leadership.

At the root of it, a flirt is really a charming person. An active listener. Both traits that unlock a variety of relational and social possibility. Look around at your friends — who has the biggest rolodex? The one who flirts.

A sweet-tempered and agreeable “good girl” is often characterized as weak and compliant, compared to the tomboy who isn’t afraid to punch a boy in the nose if he bothers her. We also tend to characterize agreeability as inauthentic — the “good girl” is fake; the tough girl is real. Good girls aren’t passive — they’re deliberate. She is kind because she recognizes that kindness yields greater influence than its opposite. She is polite even when angry, channeling expressions of anger through the filter of good behavior.