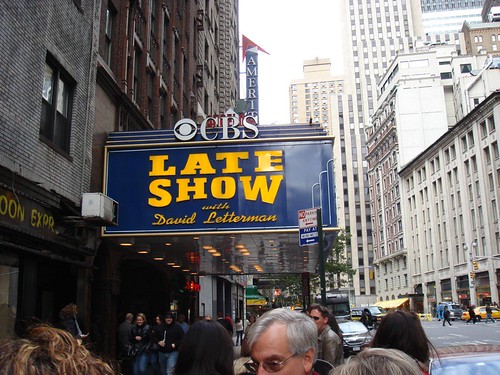 Since yesterday’s post focused on the sunny side of marrying an FBG, today we’ll investigate the darker side…

10. You’re too lazy or possibly too wise to endure various forms of physical torture by a certain masochist named Bob Harper or a crazy-person warehouse called The Fit Pit.

9. You have too much hate in your heart to learn how to love all vegetables … as often, living with an FBG you have no alternative.

8. You wouldn’t have the self-security to keep a pair of “Keeping a lid on the junk in the trunk,” boxers in the weekly rotation.

7. You hate the band Queen, and thus you’d be driven crazy knowing that for the rest of your life, if Fat Bottomed Girls happened to be on the radio, there would be little alternative but to sit, listen and possibly sing…out of tune and loudly.

6. You wouldn’t understand why if The Biggest Loser is on, you’re going to a bar to watch the game.

4. You’d be listless and uncertain while looking for a snack in the kitchen, having not been able to grasp the—shall we say—unique “filing” method employed by your FBG to store tasty-looking nut, fruit and chocolate bars that have been aging and tempting you for three months while your wife patiently waits for the editorial date to come around. This causes you to endure immeasurable shame and emasculation when you realize just how excited you are to try the damn things.

3. Speaking of emasculation, you’d be unable to explain to college buddies and co-workers why after choosing to buy a practical fuel-efficient car the size of a 10-year-old’s sneaker, you’ve decided to decorate it with a sticker showing your new allegiance to an organization for women called, “Fit Bottomed Girls.”

2. Your sleep cycles will have been wrecked for good after your wife uses something called a “Go Girl” during a camping excursion and it crystallizes in your mind weeks later when you finally understand what a Go Girl is—and what it allows your FBG to do…standing up.

1. You’re of the opinion that fit bottoms come in one size and one size only.