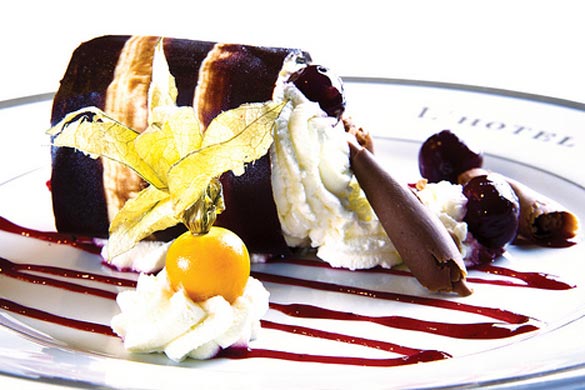 Lighten up, you are not being judged on your dish’s aesthetics. At this stage of the game you are more worried about how it tastes.
I recently upped the ante and started making all homemade bread. One loaf of my whole grain bread had to literally be chiseled out of the pan. It looked like a disaster, but it tasted great.
You shouldn’t expect your forays in the kitchen to win the Blue Ribbon at the County Fair; they just have to be good enough to eat.
Michelangelo did not just pick up a chisel and go at a hunk of marble to create his world famous statue of David. He sketched a gazillion of them, made a bunch of models out of wax and plaster and then eventually moved on to marble.
Great chefs are not born, they work at it; finesse will come later.
New Fitness
New Mamas
New Eats
New Zen
STAY IN THE KNOW
When new stuff happens, you'll be the first to know!