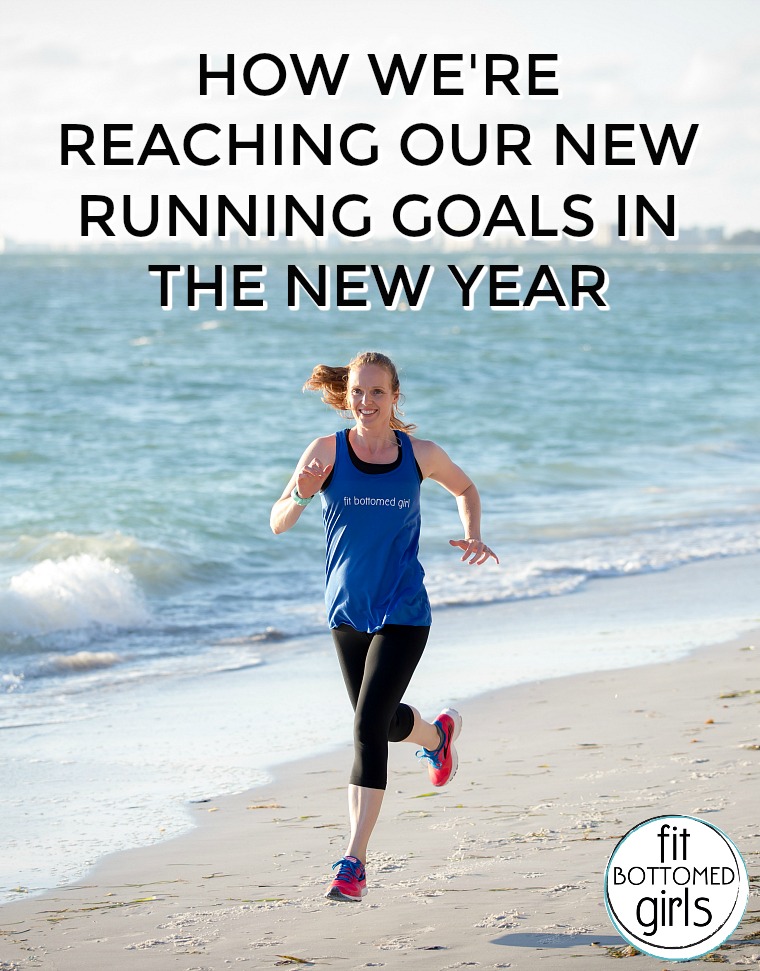 And because you guys know that goals are always more likely to be reached when you’re held accountable to them (not to mention we’re a Brooks Running blog ambassador and affiliate and love all things running happy!), Kristen and I (Jenn) are sharing ours today!

Running Goals for the New Year

Jenn: Right now I’m running about once a week (maybe twice) for a set of intervals for about 30 minutes or doing a 2-mile tempo run. And while I don’t have any races planned, I would like to always be truly 5k ready. (Right now I could run a 5k, but it wouldn’t be very pretty.) By early April, I’d like to be in a place where I can easily run a 5k or 4 miles (okay, so, there is a 4-mile race here that I love … ) — and push the pace to 9ish-minutes-a-mile. And to get there I’m going to need to run twice a week, for a little bit longer than I am now, and I’m going to need to continue picking up that pace, once my legs are used to the 3 to 4 miles distance.

And probably sign up for that April race, huh?

Kristen: I’ve been saying for a couple of years now that I’d like to focus on shorter distances (meaning, like, 5ks rather than, like, 25ks), and then something super fun always comes up so I end up training for a race that’s long and big and hard (yes, of COURSE that’s what she said) and that shorter distance, speed-focused training goes out the door (and in the opposite direction of my long, slow run).

But not this year. I have one half marathon on the books, happening next weekend, but after that, I’m going to get my need for speed on. I signed up for my track club’s racing series, which means I will get points for participating in (and doing well) in a bunch of local races, which are mostly 5ks and 10ks. And points lead to … well, I think just the remote possibility of having my name read aloud at our banquet next year (so … eternal fame and glory. SCORE!). But still — it’s some added incentive for me to actually put in the work on some speed training and see if this is the year I finally get a new 5k PR.

The Shoes That Are Helping Us Get There

Jenn’s pick: Launch 4 ($100): I was a huge fan of the Women’s Launch 3 (I still have my pair even though they’re well past their prime. I just can’t bear to throw them out!), and the Launch 4 are just as awesome. 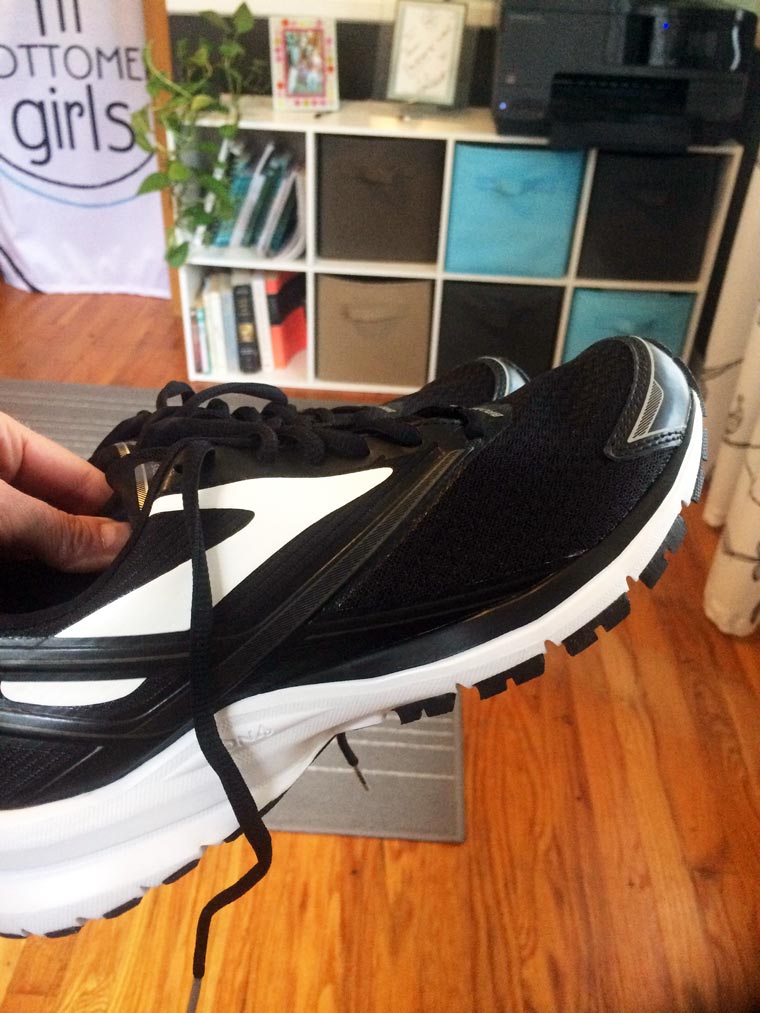 I’ve only been running in them a couple of times yet, but they seem even more springy and bouncy than the previous version. This shoe is just so light and responsive — it basically begs you to run and run and run. My neutral stride LOVES IT. I know that a shoe won’t, like, put the training and miles in for ya, but these certainly encourage me to get those runs in and to pick up the pace, which is exactly what I need to reach my running goals this year!

Kristen’s pick: Ravenna 8 ($110): I’m new to the Ravenna, but I felt confident about trying it out since it was one of the shoes I was matched with when I did my Run Signature test last summer in Eugene. 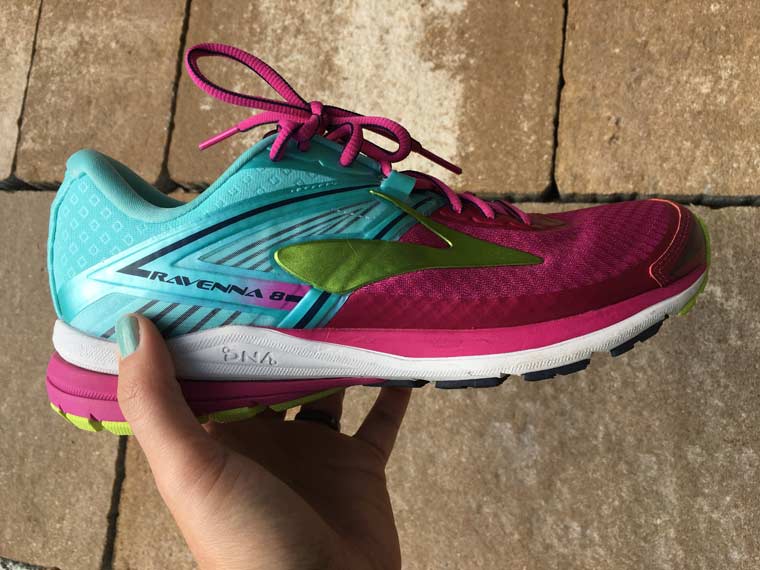 I’ve actually put a decent number of miles on these bad boys in just the last week or so, and it’s no wonder we were matched — they feel amazing! The Ravenna 8 has a more streamlined look and feel than its predecessors, but it offers a pretty darn springy and cushioned ride. I’ve been working on taking some of the bounce out of my stride (because I would also like to be more streamlined), and since these are designed to make heel-to-toe transitions nice and smooth, let me just say that I think my choice to transition to the Ravenna at this point in my running life was a wise one.

What are your running goals for the year? Share them in the comments and let’s hold all of us to ’em! —Jenn & Kristen